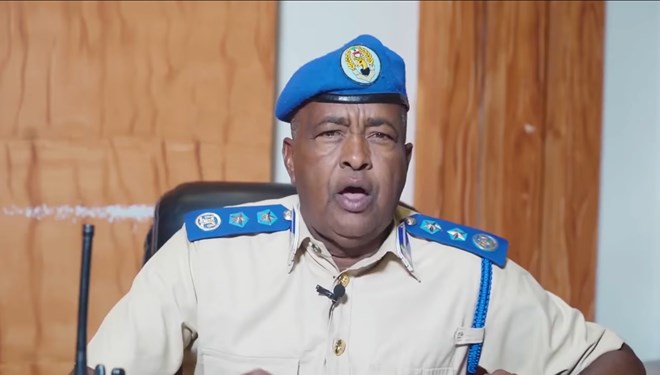 Somaliland authorities on Monday have arrested two people on charges of “spreading Christianity in Somaliland.

The two are currently held under police custody according to police spokesman, Faisal Hiis Elmi who has confirmed the news to media outlets.

The police spokesman has declined to identify the two people who are still under arrest.

He has said that the police have launched an operation which was aimed at nabbing the two suspects after getting hints.

He disclosed that the the two suspects were believers of Islamic faith prior to their conversions to the Christian faith.

He sent stern warning to the public to refrain from such acts and urged to remain vigilant.