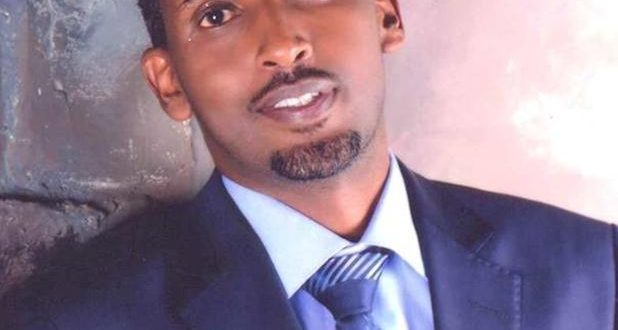 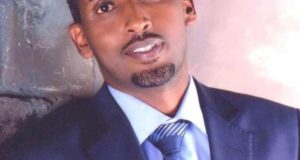 Since the collapse of the Somali central government in 1991, the United Nations intervention in that troubled part of the Horn of Africa has never been successful. From Boutros Boutros-Ghali to the newly appointed Secretary–General António Guterres they were and still remain dishonest about resolving Somalia’s agony and tragedy.

Since the UN intervention, there is an office “the Office of the Special Representative of the Secretary-General (SRSG) for Somalia” which closely monitors the situation in Somalia and provides periodic briefings and written reports to the UN Security Council.

What I can describe the “Commercialization” or “Commoditization” of the Somali state became the custom of those representatives and have never been honest about restoring peace and reconciliation within the Somalis in particular the south–central Somalia.

One of the most disgusting practices of the SRSG Office is being part of the Somalia’s problem and ally with one political segment of the Somalis for political and economic ends. This is jeopardizing the neutrality of the UN philosophy. The most recent example is the conflict and confrontation that are happening between the national army of the Republic of Somaliland, which is defending its territorial integrity and the boundaries it inherited from the United Kingdom of the Great Britain on 26 June, 1960, and the Puntland State of Somalia, an autonomous region within the Somalia’s Federal Government which is getting support from the Somalia’s fledgling federal government enslaved by Al Shabaab and AMISOM.

Keating, whom I believe is part of the conflict has never expressed his objection against the aggression that Puntland is threatening the peace and stability of the entire region. I strongly denounce the behavior of Keating for not being neutral in this situation and once again I try to recall him that the UN has failed to understand the complexity of the situation on the ground and the legal argument of Somaliland.

I am sure that your unbalanced policy and strategy against Somaliland will never discourage the Somaliland citizens who built this great nation which is the only functioning constitutional democracy in this troubled region without an international engagement and assistance. But, you will take the responsibility for what is happening in the region and its consequences as well.

I wonder if I call you Keating, but I prefer to say “Cheating” as your policies and strategies are going badly wrong direction and not helping the Somalis in general and this great nation (Somaliland) in particular.