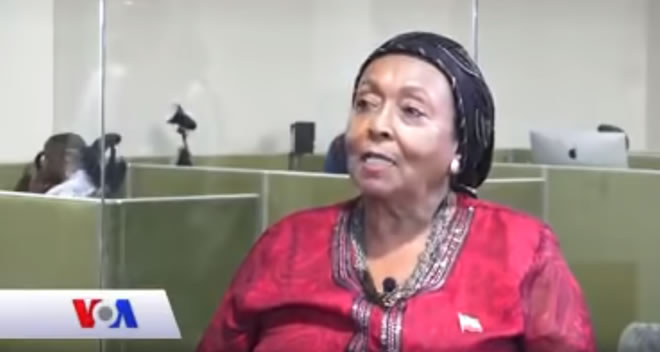 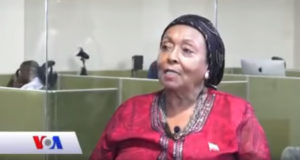 HARGEYSA (HOL) – The breakaway northern Somalia territory of Somaliland has hinted at a possible unification with Somalia, in a dramatic u-turn by the self-declared enclave which has broken away from the rest of Somalia in 1991.

Hopes of greater international recognition for Somaliland have since failed; many countries have opted to respect Somali borders laid down by European countries in the 19th century.

“If Somalia gets a good government, yes Somaliland is ready for unification,” She said in an interview Voice of America’s Somali Service this week.

“But I don’t see the possibility of doing so with a government which does not even have its whole territory under its control and only exists under foreign protection.” She said.

Somaliland, aggrieved by the deadly pursuit of its armed secessionist struggle for an independence by Siad Barre’s regime which killed tens of thousands of people in 1990s has declared a unilateral independence after armed warlords overthrew Somalia’s central government 1991.

However, no country has so far recognized it as an independent state. The breakaway territory often looks its history with Somalia through binoculars of conflict and resentment since 1990s.

However, the two sides have since held several rounds of high-profile talks. However all have failed to make a breakthrough after the two sides maintained firm grounds against each other, a move that observers said complicated mediation efforts by the Turkish government which sponsored the talks.

During the previous talks, Somaliland leaders had insisted that Somaliland’s ‘independence’ would remain out of touch during the talks as opposed to Somalia’s efforts to convince the enclave to reunite with it, an approach long dismissed by Somaliland.