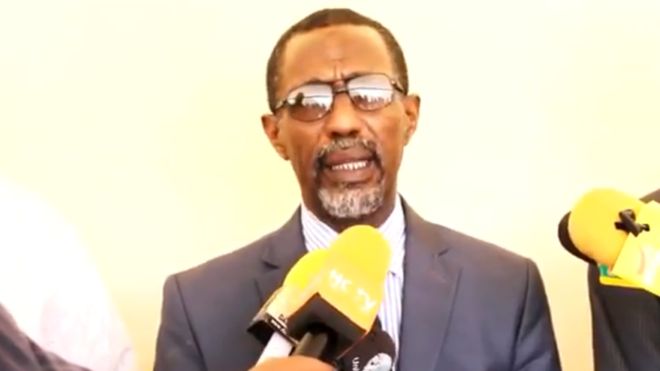 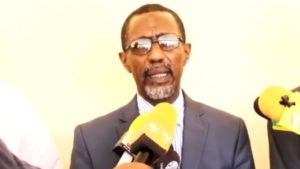 HARGEISA– The Republic of Somaliland has announced the registration of national fixed assets for three weeks.

This was launched at the presidential palace as the Public Works Minister, Hon. Abdirashid Du’ale Qambi is overseeing the task as the current leadership is committed to combat corruption and looting public assets which was stolen from Somaliland since its inception since 28 years ago. The theft assets include public schools, hospitals and other public lands.

The minister has asserted that they won’t retake assets donated by previous administrations which is not under government scrutiny. What has been donated by former presidents through the legal way won’t be investigated.The minister has publicly confessed that the Central government has not a good rapport with municipalities which are corrupt and looting public assets are rampant.