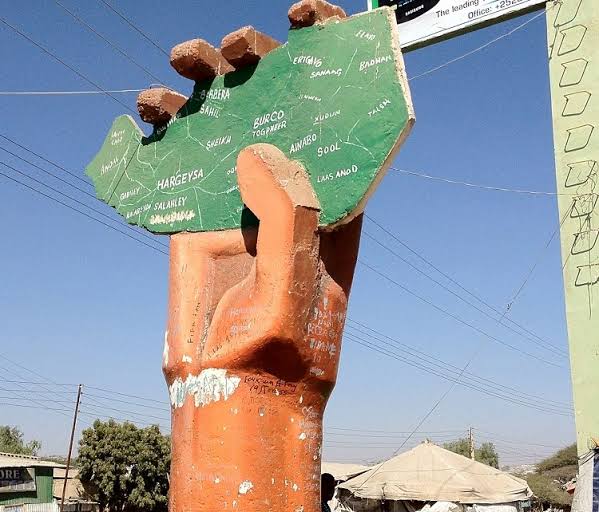 Somaliland, a self-declared nation marked its 29th independence on Monday 18th May 2020 without Pomp and color due to the coronavirus pandemic.

The country celebrated the day it broke away from Somalia but in a muted way as it still grapple with the reality of the coronavirus pandemic that has seized the globe.

In his last year’s address to the nation, President Muse Bihi said, “May 18, is also our reflection day, the day we evaluate our accomplishments and the tremendous challenges that our young nation is facing, and to plan for the future, to make it prosperous for every Somalilander.

“It is also the day to celebrate our unity, and reinvigorate our common purpose.”

It is apparent that the country’s struggle for self-determination has been in some way impacted this year by the coronavirus pandemic.

However, Dr Saad Ali Shire, the Minister for Finance, said that the economic growth and interest from foreign investors remained intact even in the face of the threat posed by the pandemic.

According to him, “There is so much political significance on this day, but while from the political side we are pushing for recognition, our economic growth has not gone unnoticed.”

“We are a country that does not get foreign loans and aid from the World Bank and the International Monetary Foundation (IMF) but through sheer resilience from our business community and our leadership, we are able to meet the needs of our people,” he remarked.

Somaliland as a country is determined to boost its economy but this has been impacted by the low inflow of donor aid. Berbera port which is being rebuilt at the cost of $442 million by DP World from the UAE seems to be a viable revenue source for the country for its $400 million budget.

Taxes from local businesses and remittances from diaspora serve as other sources of revenue for the nation.

There is also prospect for mineral discoveries as exploration has been going on for over four years undertaken by UAE-based RAK Gas and UK-based Anglo-Turkish oil company Genel Energy in the hope of discovering oil.

“Ours is a resilient economy. We know we are not getting any aid from the major financial institutions, so we have to make do with what we have,” said Shire.

Similarly, Port of Berbera being rebuilt by the DP World with about Dollars 442 million already earmarked, when completed would be the largest in the continent is another tool that would bring the Somaliland into spotlight.

Somaliland has also made great development in communication sector with companies like Somtel and Telesom rendering phone and money transfer services and are widely used across the country.

According to Shire, the country might not celebrate its independence in its usual grand manner this year but somalilanders are proud of the achievement so far recorded.

“We are proud of the growth in almost all sectors,” Shire said.