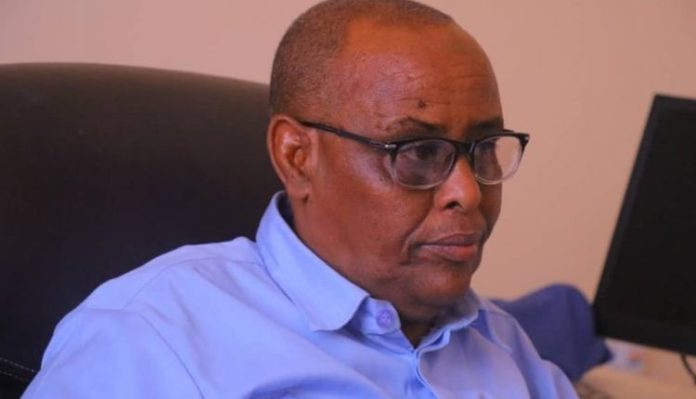 Fighting broke out between soldiers loyal to Puntland and Galmudug in west of Galka’ayo in Terage area on Sunday, officials said. According to reports coming from the town indicate that soldiers from Galmudug have crossed from south of Galka’ayo and clashed with Puntland security forces as fierce fighting raged between the two rival forces. The head of Mudug region for Puntland administration Ahmed Muse Nur, has alleged that Galmudug soldiers have invaded their barracks in the outskirts of Galka’ayo but added that his forces have repulsed the attack. According to reports from town confirm that a soldier was killed and three others have been wounded in the skirmishes. Casualties from Galmudug are not yet disclosed as far as the clashes are concerned. Both sides are said to be reinforcing their defenses and it is feared that a large scale battle is imminent to transpire. There are no mediation efforts to bring an end to the clashes.