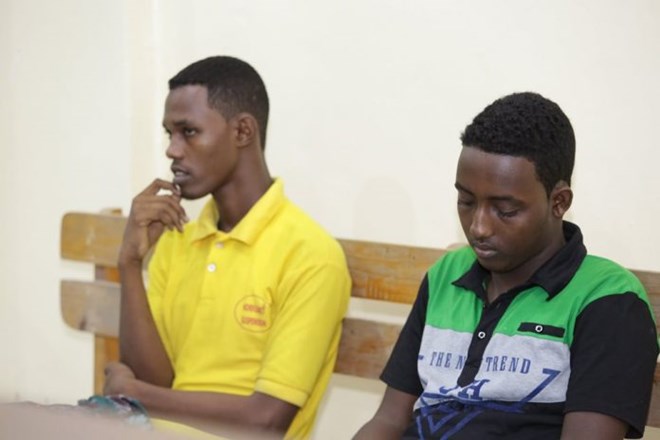 Somalian authorities executed two al-Shabaab militants who were convicted for a December attack that killed at least 13 people in the capital, Mogadishu.

The al-Qaeda-linked militants have waged an insurgency in Somalia since 2006 in a bid to impose its version of Islamic law. While the group was driven out of Mogadishu in 2011 by Somali and African Union forces, it continues to carry out deadly attacks in the city 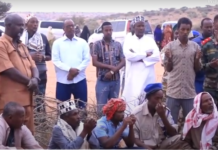 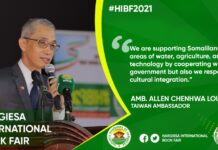