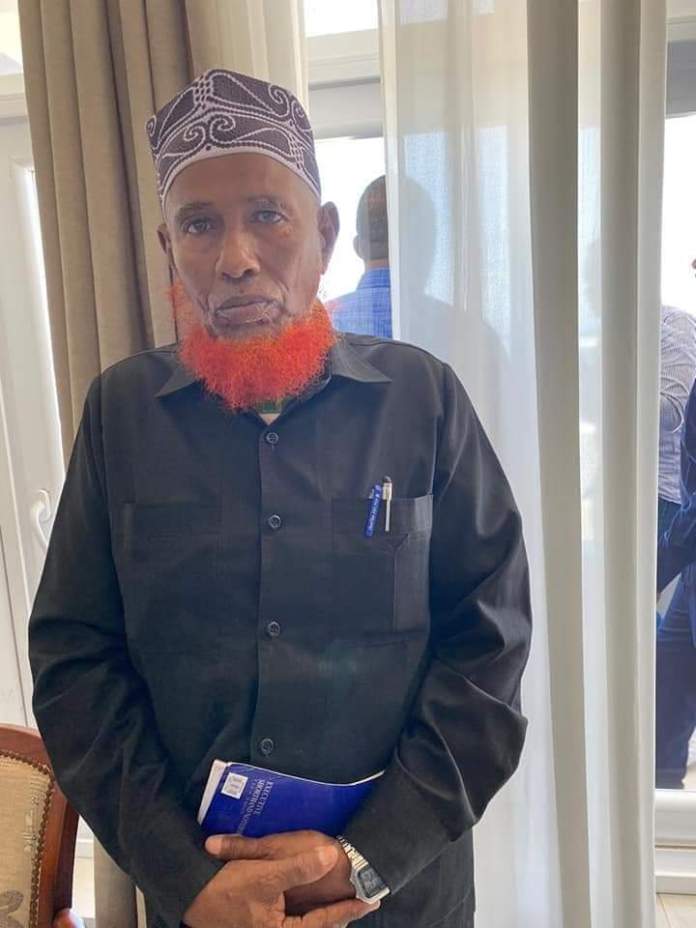 The deputy minister for religious & endowment affairs of Somalia’s state of Hirshabelle, Nur Hashi Warsame, was gunned down by unidentified armed assailants on Thursday in Jawhar.  A police officer said that y was shot shortly after the evening prayer in Jawhar, the state’s administrative capital. Nur Hashi was not only serving as a minister but he was also a member of the state’s parliament. He was rushed to the hospital but unfortunately succumbed to the injuries of the multiple shots that he sustained during the attack. The gunmen escaped from the scene. The security forces launched an investigation which led to the apprehension of 10 young men. No group has claimed the responsibility of carrying out the attack. A similar assassination was carried out targeting the minister of agriculture on the 17th August, 2020 after unknown gunmen shot him dead.