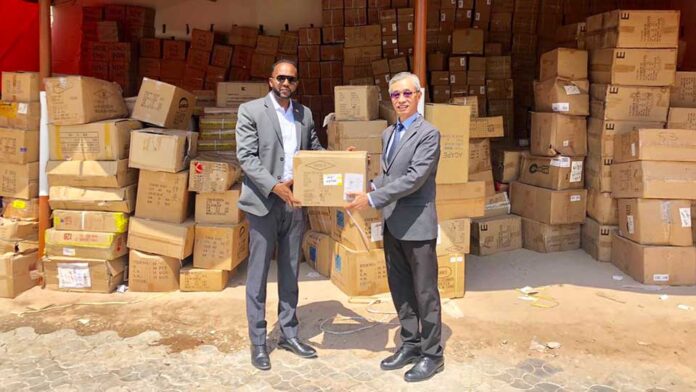 Just weeks after it opened, Taiwan’s new representative office in the self-declared state of Somaliland embarked on its first foray into African “donation diplomacy” by providing local officials with humanitarian supplies and then leveraging the event for public diplomacy benefits on social media.

Wednesday’s donation of food and other supplies was provided by the Los Angeles-base Taiwanese organization Simply Help Foundation and was facilitated locally by Taipei’s new diplomatic envoy.