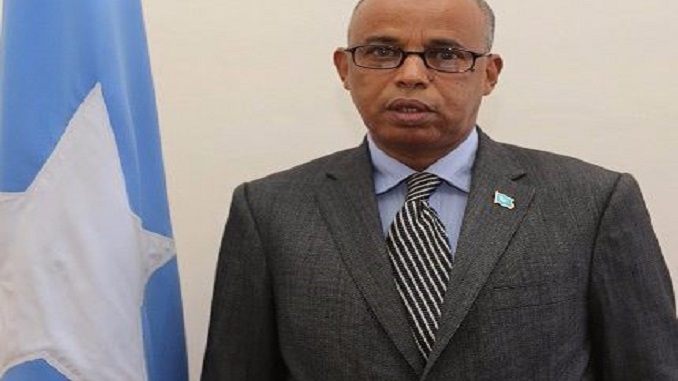 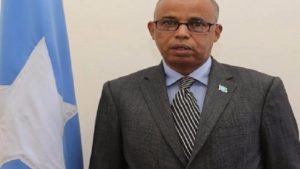 MOGADISHU– Deputy foreign affairs minister of Somalia, Hon. Mukhtar Mahad Da’ud detained Saturday over corruption allegations in Mogadishu. Police having an arrest warrant issued by court went to the premise of the foreign ministry in order to capture the assistant minister. It is reported that fallout broke out between the minister’s security guards and the police. The deputy minister is in detention at criminal investigation department and is due to be interrogated as he is accused of committing graft. Somalia, a country descended into chaos and anarchy over decades is believed to be the most corrupt nation on earth.