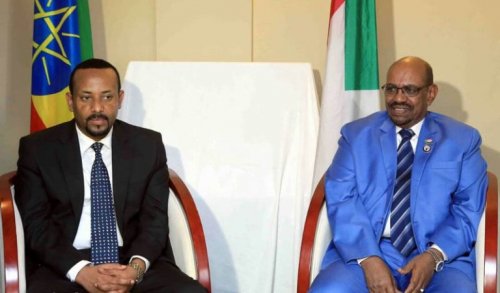 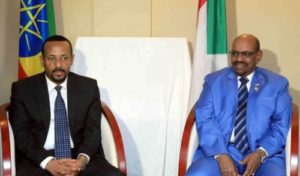 (KHARTOUM) – The joint border security committee between Sudan’s Blue Nile State and Ethiopia’s Benishangul-Gumuz region has kicked off on Thursday in Asosa.

He added this round of talks would discuss coordination between the two sides to secure the border as well as trade, political, agricultural and health cooperation.

Since several years, Ethiopia and Sudan boosted security cooperation between the two countries. Khartoum handed over rebels and opposition activists to Ethiopia and Addis Ababa banned any rebel activity from the border area with Blue Nile State.