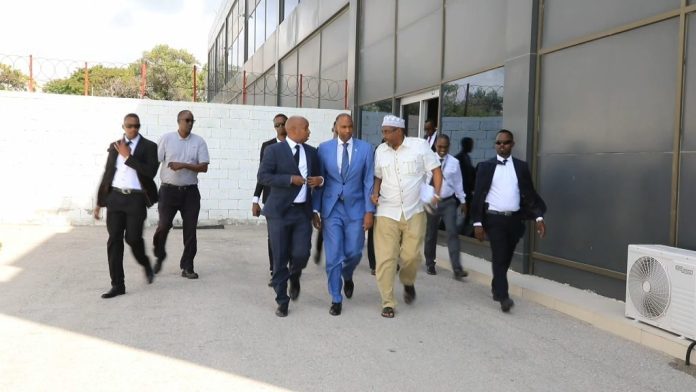 The prime minister and his high-level delegation, who included some of his cabinet were seen off at the Adan Adde International Airport by senior government officials.

Confirming the departure, the Prime Minister’s Office said PM Kheyre will hold discussions with officials from both International Monetary Fund and the World Bank.

The Federal Government of Somalia has announced its commitment to the achievement of the country’s debt relief, saying it has already successfully met the debt relief requirements of the first three phases of negotiations with the IMF.