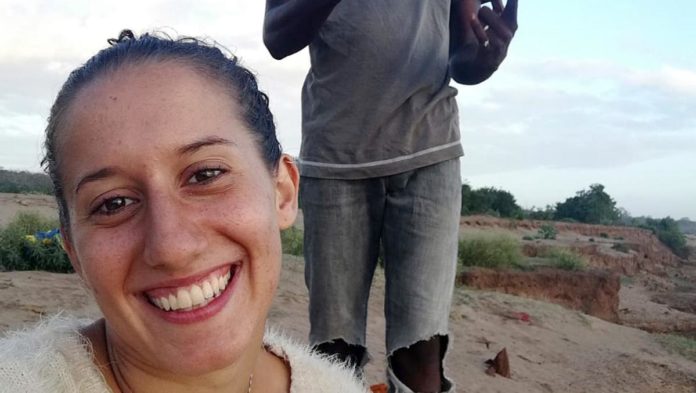 Somali militant group al-Shabab has freed an Italian aid worker who was abducted in Kenya’s coastal town of Malindi in November 2018, police confirmed on Saturday.

James Mugera, Kilifi county police commander, confirmed that Sylvia Romano, an Italian volunteer, who was seized from her hotel room on the evening of Nov. 20, 2018, has been rescued following intelligence leads.

“It’s true that a multi-agency team working with the Italian government has managed to rescue her. They are waiting for further directions on whether to fly her to Nairobi or Mombasa and then back home to Italy,” Mugera said.

Mugera said Romano was rescued in Somalia following heightened surveillance and negotiations to secure her release between the government of Italy and suspected al-Shabab militants.

He said Romano is expected to be flown back to Italy to receive specialized treatment since her health had deteriorated for the past two years.

According to Kenyan police, Romano is believed to have been sold to al-Shabab militants in Somalia after Italy failed to hand over ransom to facilitate her release.

Five people were shot and wounded when the militants abducted the 23-year-old volunteer with the humanitarian group, Africa Milele Onlus.

Three suspects, who were arrested in connection to her kidnapping, are still in police custody waiting to undergo trial after they pleaded not guilty to charges of conspiracy to commit a terrorist act within Kenya.