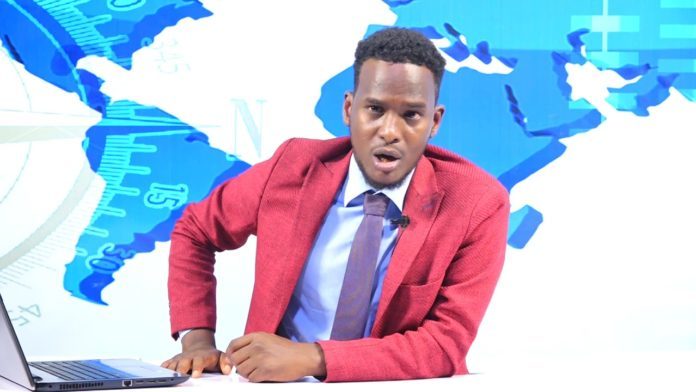 Somaliland journalists Association is condemning today’s court decision of Sanaag district against Journalist Abdirahman Xidig who was charged with one year and nine months and also $300 fines.

The Somaliland printing press vice-chairman has filed a case against the journalists that appeared in court. However, it’s unacceptable to totally overlook the fair trial, there are no formal written allegations submitted, no lawyers are allowed to participate in the court hearing to defend the allegations against the journalist. Only one hearing session occurred today 1/15/2020 and this unlawful decision came out today which was the only day he appeared in a court. This is really against the principles of fair trial and its force silencing of Somaliland independent practice with no least respect for carrying media violations due process of the law