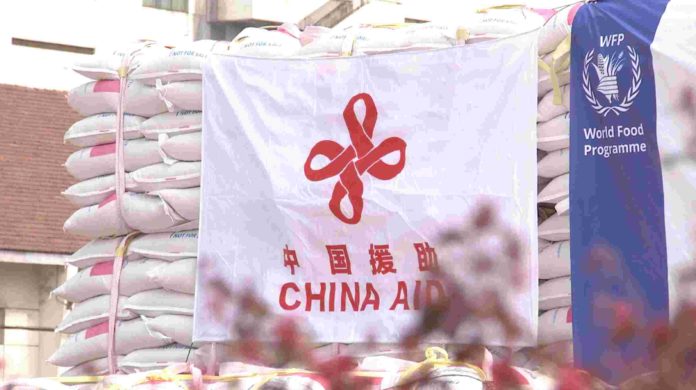 8,700 tons of rice departed from Shanghai on Friday, in hopes of relieving food insecurity and shortages in the Democratic Republic of Congo (DRC), Somalia and South Sudan.

The shipment was made possible by the World Food Programme (WFP), the world’s largest humanitarian agency fighting hunger worldwide.

Sixi Qu, representative of the WFP China Office, said, “China now is a very important partner with the WFP. China contributed to the solution for the world hunger issue through many ways.”

The effort is part of China’s own food assistance program this year, which will also cover the Republic of Congo and Lesotho. The food will benefit about 300,000 vulnerable people in these African countries, most of whom are women and children.

Tian Lin, director general of China International Development Cooperation Agency, said, “It is a reflection of the brotherhood between Chinese and African people to share what they have. It is a follow-up action of the 2018 Beijing Summit of China-Africa Cooperation.” 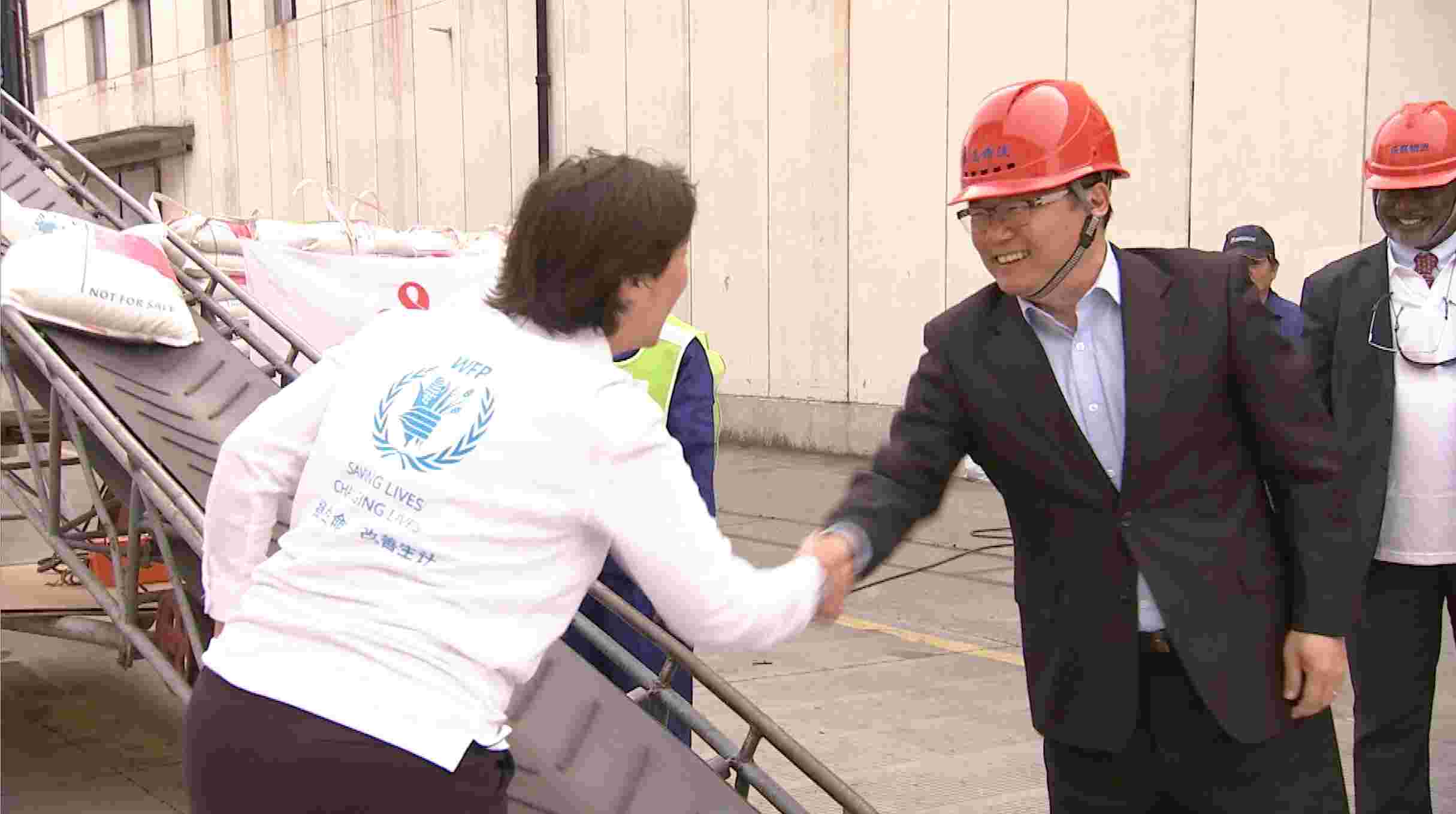 Representatives from the WFP China Office and Chinese government shake hands as a shipment of rice as China’s food aid to Africa departs from Shanghai, April 12, 2019. /CGTN Photo

“China can make the most of the WFP’s existing network, its advantages in purchasing, transporting and distributing food by donating food through the WFP, to make it arrive to the people in need as quickly as possible,” said Zhang Yi, deputy director-general of China International Center for Economic and Technical Exchanges.

The food problems faced by these countries is the result of conflict, climate-related disasters and sluggish economies. According to the Global Food Crisis Report 2019, the DRC ranks second globally in terms of its food needs. 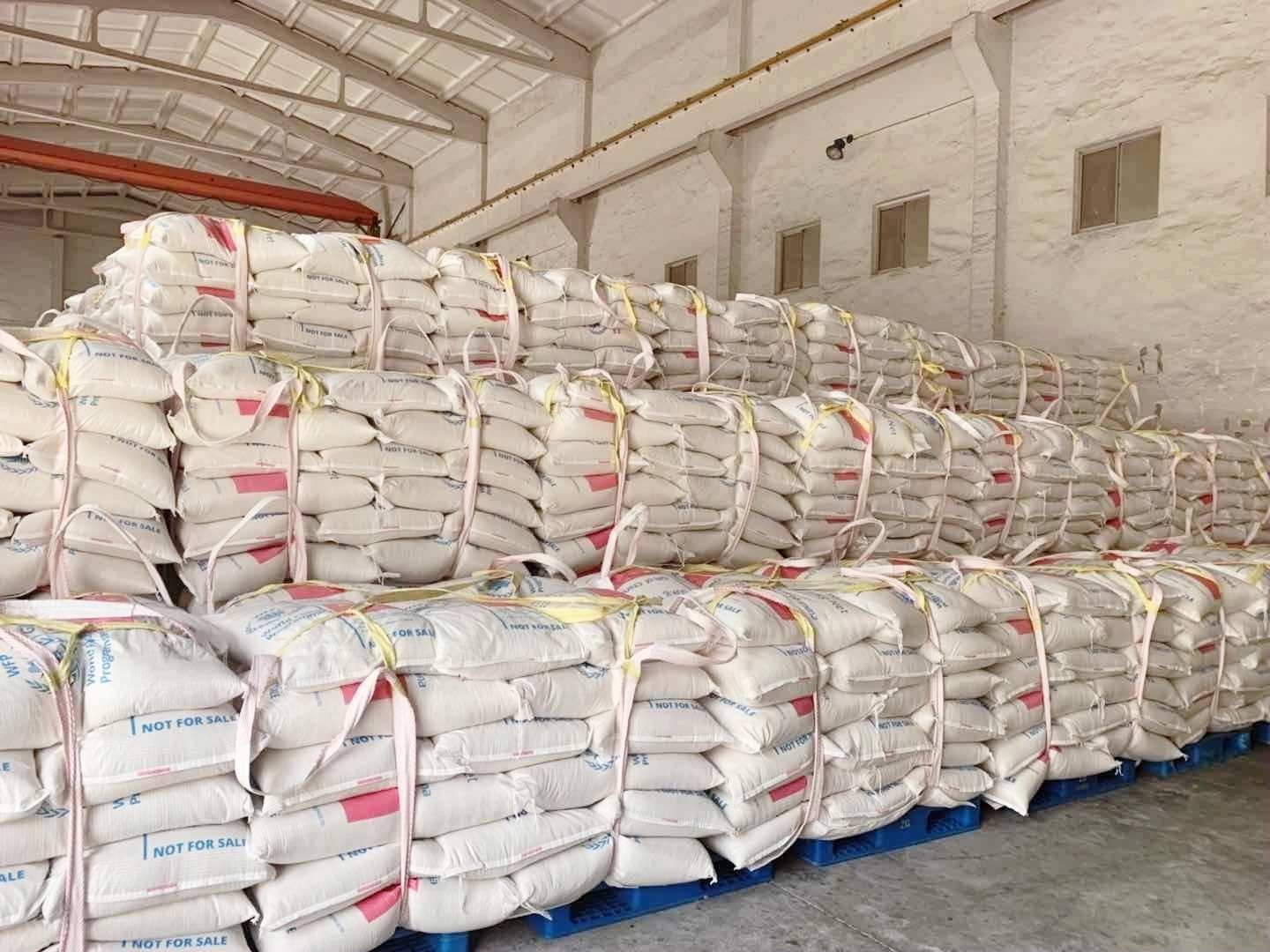 Numb Kayembe Valentin, charge d’affaires of DRC Embassy to China, said, “We are convinced today, while the Chinese government has given us rice, the support from China to the people of the DRC is something that will continue.”

China has worked closely with the WFP and other international organizations to help Africa achieve food security and sustainable development.

With a journey expected to take one to two months, the shipment of China’s food aid to Africa will bring hope and relief to people in need.