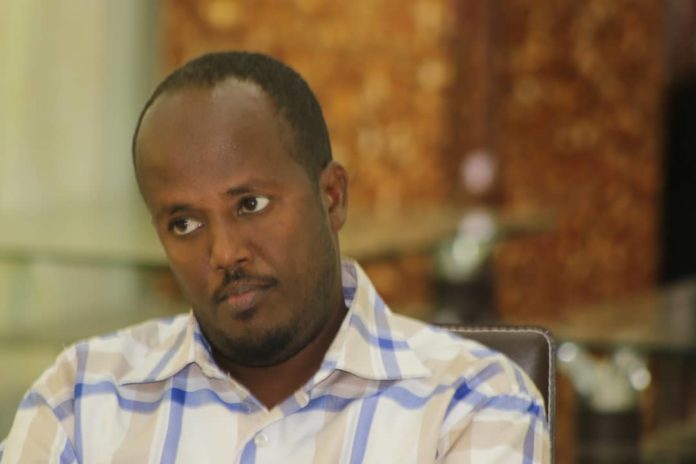 The journalist was arrested on 13 July, 2019 in Garowe over an interview with a local elder who criticized the Puntland State Government. The local elder, who was also arrested, was freed on Saturday 27 July, 2019.

In a brief court session on Monday at the Nugal Regional Court in Garowe, judges quashed all charges against journalist Mohamed Said Yusuf and ordered his release.

Around 01:20pm local time the journalist was released from the jail.

Media Legal Defense Initiative (MLDI) covered the legal fees of the defending lawyer, without which the case would not have been successful.

According to the defending lawyer, Mustafe Mohamed Jama, the prosecutors sought charges of propagating propaganda against the State and the Nation, insulting the State among other charges which the judges at the court did not take as legally binding since the journalist acted based on his constitutionally granted freedoms including Freedom of the Press and Freedom of Expression.

“The judges were clear to declare that all charges brought against journalist Mohamed Said Yusuf were not valid and therefore the court quashed all of them. The court also freed the journalist,” defending lawyer Mustafe Mohamed Jama told Somali Journalists Syndicate (SJS).

Somali Journalists Syndicate (SJS) is grateful to the judges at Nugal Regional Court for understanding and dropping the unjustified charges and freeing our colleague from the jail.

“We are delighted to hear that our colleagues Mohamed Said Yusuf from the jail,” Abdalle Ahmed Mumin, Secretary General of the Somali Journalists Syndicate (SJS) said, “We are also thankful to the lawyer for working hard to defend the journalist and the MLDI for their generous support.”