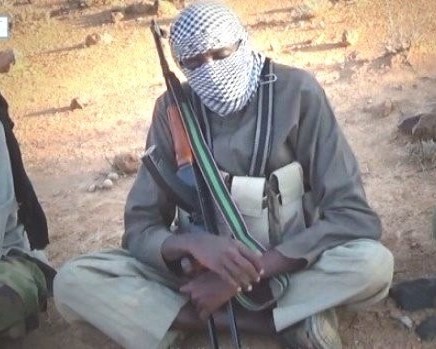 Puntland security forces of Somalia killed a member of Daesh and apprehended another following clashes between militants and Puntland army at Bosaso city in Bari province on Sunday night. The skirmishes lasted for a period of hours. A statement from Puntland Police Commander said: ” An element of Daesh group was killed during security operation and detained the head of Daesh group who is in charge of bombings and killings in Bari region.” At the same time, the security forces have confiscated a vehicle loaded with weapons and explosives devices by the Deash militants so as to harm and bomb the targeted people in Bosaso city.