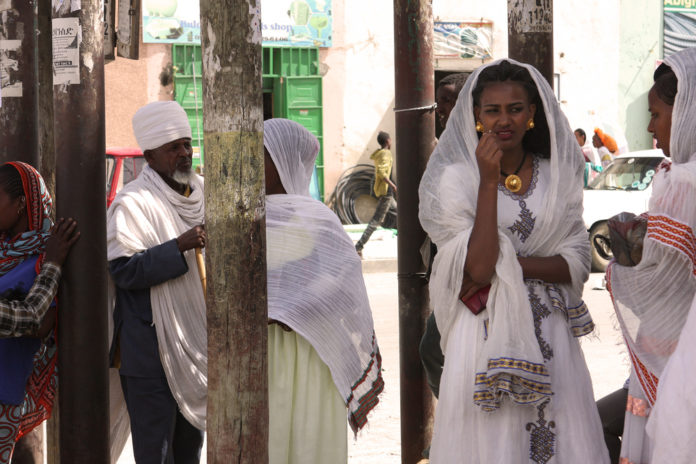 Disagreements over land and resources between the 80 different ethnic groups in Ethiopia have often led to violence and mass displacement, but a fast and unprecedented shift of power led by reformist Prime Minister Abiy Ahmed is causing new strains, experts say.

“Ethnic tensions are the biggest problem for Ethiopia right now,” Tewodrose Tirfe, chair of the Amhara Association of America, a US-based advocacy group that played a significant role in lobbying the US government to censor the former regime. “You’ve got millions of people displaced – it’s a humanitarian crisis, and it could get out of control.”

During the first half of 2018, Ethiopia’s rate of 1.4 million new internally displaced people exceeded Syria’s. By the end of last year, the IDP population had mushroomed to nearly 2.4 million.

Tigrayans comprise just six percent of Ethiopia’s population of 100 million people but are perceived as a powerful minority because of their ethnic affinity with the Tigray People’s Liberation Front. The TPLF wielded almost unlimited power for more than two decades until reforms within the ruling Ethiopian People’s Revolutionary Democratic Front last year.

Since coming to power in April 2018, Prime Minister Abiy – from the Oromo ethnic group, Ethiopia’s largest – has brought major changes to the politics of the country, including an unprecedented redistribution of power within the EPRDF and away from the TPLF.

The politics of ethnic tensions

Despite the conflicting interests and disagreements between ethnic groups, the Ethiopian government has managed to keep the peace on a national scale. But that juggling act has shown signs of strain in recent years.

“You’ve got millions of people displaced – it’s a humanitarian crisis, and it could get out of control.”

In 2017, an escalation in ethnic clashes in the Oromia and the Somali regions led to a spike in IDPs. This continued into 2018, when clashes between the Oromo and Gedeo ethnic groups displaced approximately 970,000 people in the West Guji and Gedeo zones of neighbouring Oromia and the Southern Nations, Nationalities and Peoples Region.

“The pace and scale of the change happening in Ethiopia is quite unbelievable,” said Ahmed Soliman, a research fellow with the Africa Programme at the London-based think tank Chatham House.

Although clashes are sometimes fuelled by other disagreements, such as land or resources, people affected often claim that politicians across the spectrum use ethnic tensions as a means of divide and rule, or to consolidate their position as a perceived bulwark against further trouble.

“Sadly [around Ethiopia] ethnic bias and violence is affecting many people at the local level,” said a foreign humanitarian worker with an international organisation helping Ethiopian IDPs, who wished to remain anonymous due to the sensitivity of the issue. This includes fuelling the displacement crisis and worsening the humanitarian situation.

“The main humanitarian concern is that new displacements are occurring by the day, that due to the wide geographic scope, coordination and response in all locations is practically impossible,” the aid worker said.

“I would like to see more transparency as to what actions the government is taking to hold regional and zonal governments responsible for addressing conflict, for supporting reconciliation, and supporting humanitarian response.”

Although Tigrayans constitute a relatively small part of overall IDP numbers so far, some Tigrayans fear the power shift in Addis Ababa away from the TPLF leaves them more vulnerable and exposed.

Already simmering anti-Tigrayan sentiments have led to violence, people told IRIN, from barricading roads and forcibly stopping traffic to looting and attacks on Tigrayan homes and businesses in the Amhara and Oromia regions. 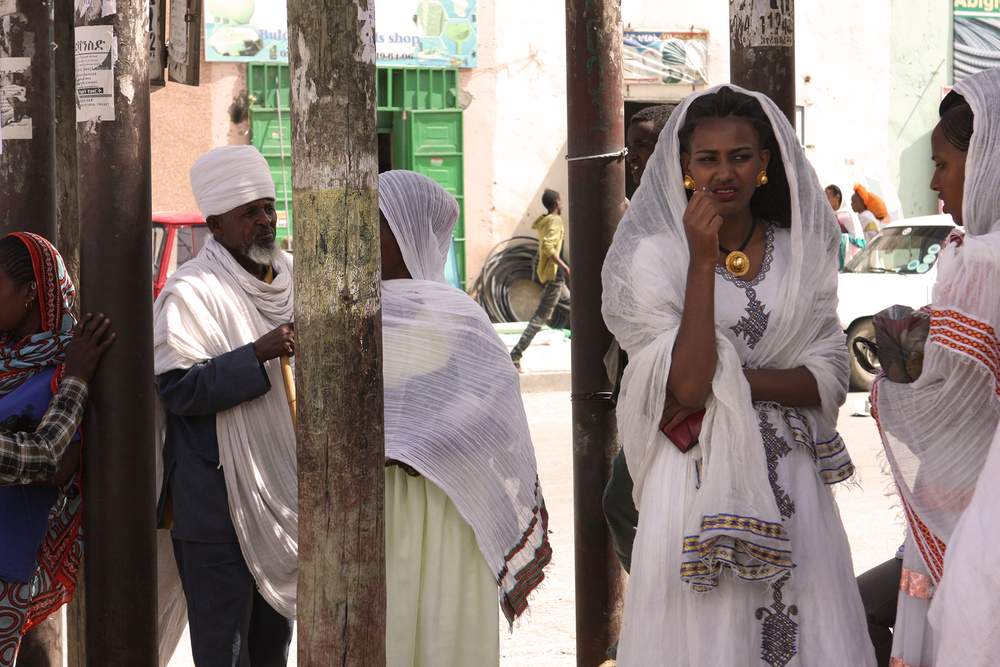 In the Tigray region’s capital of Mekelle, more than 750 kilometers north of the political changes taking place in Addis Ababa, many Tigrayans feel increasingly isolated from fellow Ethiopians.

“The rest of the country hates us,” Weyanay Gebremedhn, 25, told IRIN. Despite the reforms, Tigrayans say what hasn’t changed is the narrative that they are responsible by association for the ills of the TPLF.

Although he now struggles to find work, 35-year-old Huey Berhe, who does mostly odd jobs to pay the bills, said he felt safer living among his own community in Mekelle.

Huey said he had been a student at Jimma University in western Ethiopia, until growing ethnic tensions sparked fights on campus and led to Tigrayans being targeted. “I left my studies at Jimma after the trouble there,” he said. “It was bad – it’s not something I like to discuss.”

“There is a lot of [lies] and propaganda, and the TPLF has been made the scapegoat for all vice,” said Gebre Weleslase, a Tigrayan law professor at Mekelle University. He criticised Abiy for not condemning ethnic attacks, which he said had contributed to tens of thousands of Tigrayans leaving Amhara for Tigray in recent years.

But Amhara Association of America’s Tewodrose said the feeling of “hate” that Ethiopians have toward the TPLF “doesn’t extend to Tigrayans”.

“There is resentment toward them when other Ethiopians hear of rallies in Tigray supporting the TPLF, because that seems like they aren’t supporting reform efforts,” he said. “But that doesn’t lead to them being targeted, otherwise there would have been more displacements.”

Tigrayans, however, aren’t as reassured. Despite the vast majority enduring years of poverty and struggle under the TPLF, which should give them as many reasons as most Ethiopians to feel betrayed, even those Tigrayans who dislike the TPLF now say that turning to its patronage may be their only means of seeking protection.

“The TPLF political machinery extended everywhere in the country – into the judiciary, the universities… it became like something out of George Orwell’s ‘1984’,” Huey said. “But the fact is now the TPLF may represent a better evil as we are being made to feel so unsafe – they seem our only ally as we are threatened by the rest of the country.”

Others note that Abiy has a delicate balance to strike, especially for the sake of Tigrayans.

“The prime minister needs to be careful not to allow his targeting of anti-reform elements within the TPLF, to become an attack on the people of Tigray,” said Soliman.

“The region has a history of resolute peoples and will have to be included with all other regions, in order for Abiy to accomplish his goals of reconciliation, socio-political integration and regional development, as well as long-term peace with Eritrea.”

Although the government has a big role to play, some Ethiopians told IRIN it is essential for the general population to also face up to the inherent prejudices and problems that lie at the core of their society.

“It’s about the people being willing and taking individual responsibility – the government can’t do everything,” Weyanay said. “People need to read more and challenge their assumptions and get new perspectives.”