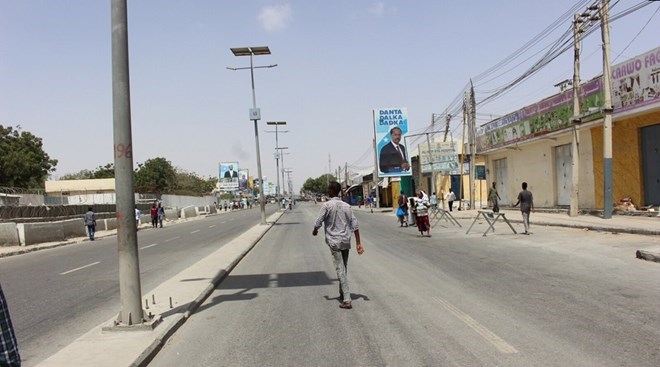 Gunfire broke out in Somalia’s capital Mogadishu on Thursday after members of country’s police and military forces clashed amid escalating dispute between Somalia’s top Federal leaders.

Casualties yet to be disclosed as locals said that they could hear heavy burst of gunfire in the area.

It is not yet known if the confrontations are linked to the row between president Farmajo and PM Roble, but an eye witness said that the exchange of the gunfire is over and it was all about a land dispute.