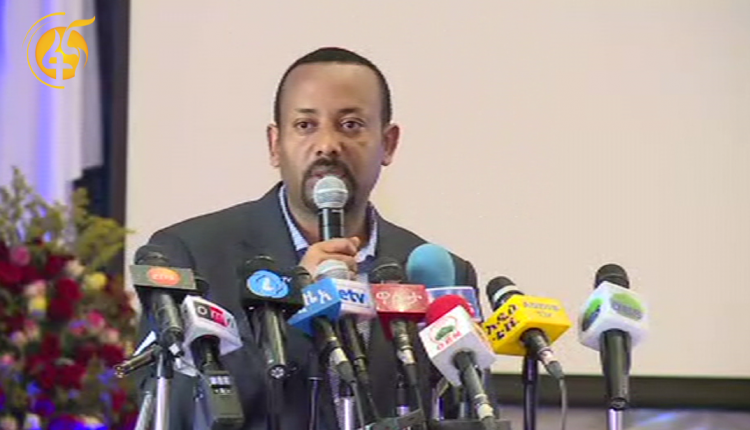 The Premier made the remark yesterday at the end of the 9th organizational conference of ODP held for the past four days in the city of Jimma, Oromia regional state.

The Party structured itself with a view to moving Ethiopia forward, the Premier noted.

Of 81 former Central Committee members, only 16 of them retained their position in the Party. Others were replaced by young and competent leadership, he said.

ODP rebranded itself by changing its name, logo, regulation, and system to meet the 21st century leadership demand, he added.

The Premier said he hoped that other sister political parties will follow suit.

OPD will move forward by resolving lawfully and wisely challenges that encounter at regional and national levels, he said, adding the ongoing reforms will not be reversed in any circumstances.

The Premier urged those who were wasting their money and time to refrain from their actions since the ongoing reform will not be derailed by minor attempts.

The Premier described the efforts being made by some groups to create division between Oromo and Amhara, Sidama and Wolaita, Oromo and Somali as well as other ethnic groups as a futile attempt.