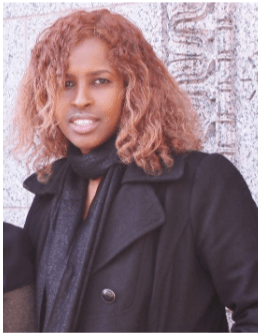 The St. Paul Chapter of the NAACP  has chosen Farhio Khalif as its new president.

Khalif is the first Somali American chapter president in the Minnesota/Dakotas area conference, according to a press release from the chapter Friday.

Khalif was born and raised in Somalia and has lived in the Twin Cities for the past 10 years.

She founded Voices of East African Women, a nonprofit offering support for survivors of domestic violence. The Farhio House in St. Paul is an extension of that nonprofit. She has served as the political action chair for the area conference and as vice president of the NAACP St. Paul chapter.

She is a member of the United Black Legislative Agenda and earned an award for her work in advancing access to affordable housing.