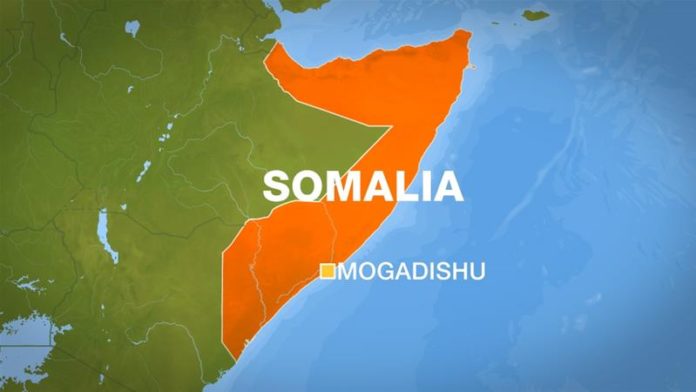 Mogadishu: At least 17 people were killed when suicide attackers set off two car bombs at a hotel near the headquarters of Somalia’s Criminal Investigations Department in Mogadishu on Friday, police said.

“So far we have confirmed 17 civilians dead. They were travelling in public vehicles at the scene when the blasts and gunfire occurred. The death toll is sure to rise,” Ali Nur, a police officer in the city, told Reuters.