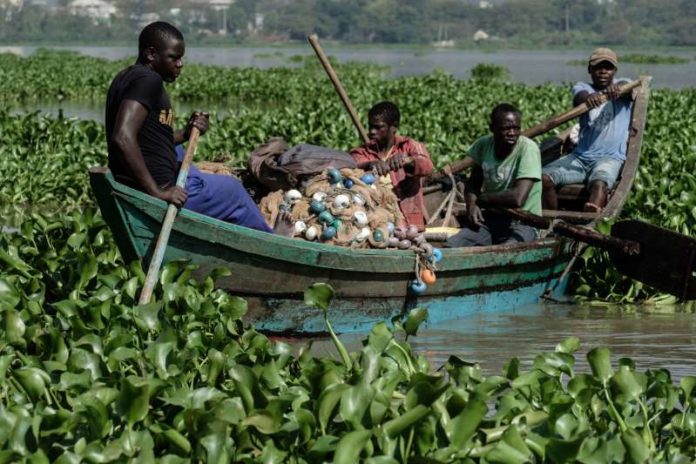 Kenya has banned fishing activities off the Coast near the Somalia border over security concerns.

Lamu County Commissioner Joseph Kanyiri says all fishermen are prohibited from carrying out their activities in Ras Kamboni and any other areas past Kiunga Town, all of which lie close to the Kenya-Somalia border.

In an exclusive interview with the Nation in Lamu on Monday, Mr Kanyiri reiterated that the ban on the fisher folk is due to security reasons.

The county security boss said areas close to the border have had incidents of trafficking in contraband goods, drugs and people hence the need for citizens to keep off.

He added that there was tight security surveillance and that anyone found loitering in the no-go zones will be arrested.

Mr Kanyiri, however, stated that the ban on night fishing in most parts of Lamu East was lifted and that fishermen are free to conduct fishing day and night but not close to the border.
FISHING AREAS

The County Commissioner was quick to say that the Indian Ocean in Lamu and the Coast region was vast and advised the fishermen to look for safer places with good fish harvest, rather than concentrating on areas close to the border of Kenya and Somalia.

Mr Kanyiri added that the Indian Ocean section in Ras Kamboni and areas past Kiunga usually turbulent waves that pose a risk to the lives of fishermen, most of whom use traditional and smaller vessels which cannot easily manoeuvre rough waters.

“We’ll be happy to communicate to the fishermen as and when they can resume fishing in those places. But in the meantime, the ocean is quite vast and I believe there are good fish harvesting grounds in other areas,” he added.

The county commissioner said biometric registration of fishermen in Lamu is ongoing. Shortly after lifting the night fishing ban in March this year, Interior Cabinet Secretary Fred Matiang’i directed that all fishermen in the area should be registered .

The night fishing ban was imposed by the national government in 2011 following a spate of terror attacks and the kidnapping of tourists and fishermen.