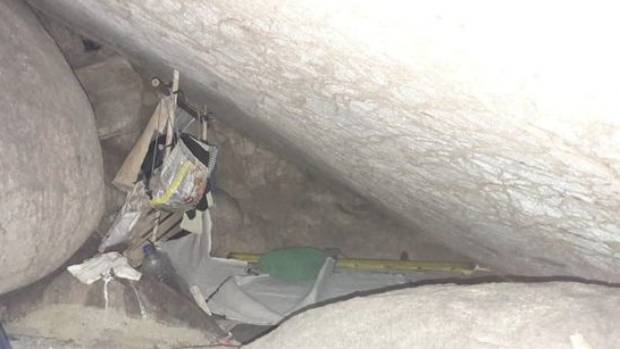 A village shaman in Indonesia allegedly held a woman captive in this crevice for 15 years. 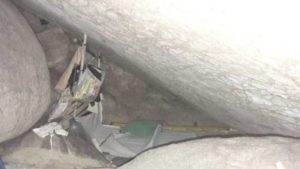 Police in Indonesia say they have freed a 28-year-old woman who was held captive in a crevice in some rocks for 15 years.

An 83-year-old village shaman from a village in central Sulawesi has been charged under sex abuse and child protection laws.

Known as Jago, he allegedly kidnapped the woman when she was 13 and brainwashed her into believing he was possessed by a spirit or “jin”, BBC reported. 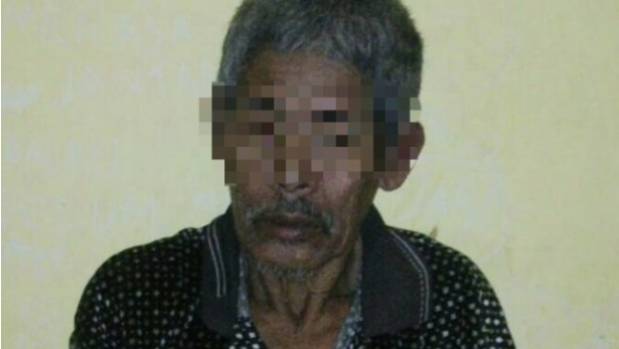 An 83-year-old shaman, known as Jago, from a village in Central Sulawesi, Indonesia, is facing charges under sex abuse and child protection laws.

Tolitoli police said the man – reportedly an alternative healer and performer of black magic – took the woman to his home at night and sexually abused her for more than a decade.

The woman’s family had taken her to the shaman for treatment when she was 13 and she stayed with him. They lost contact with her later that year, and reportedly the shaman told family members she had left for Jakarta to find work.

The family looked for her for several years but eventually gave up looking.

Police said the man had been raping the girl since she was 13 and would show her a picture of what he said was a jin who possessed him.

The Jakarta Post quoted a resident of  Galumpang village saying Jago had reportedly tricked the woman by promising to marry her to a jin he was friends with.

Jago also reportedly told her the jin was guarding the hole where she was hidden to stop her from leaving.