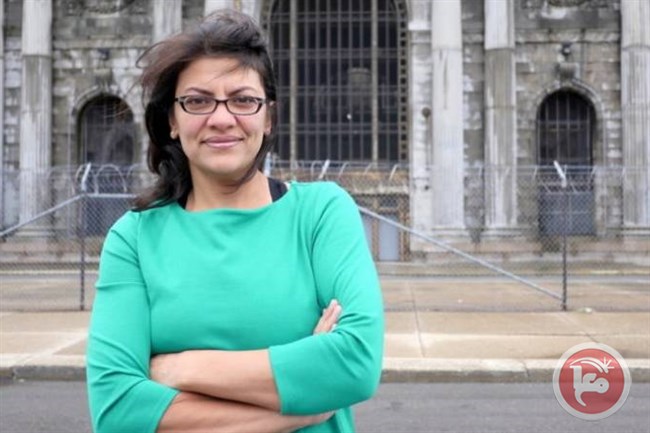 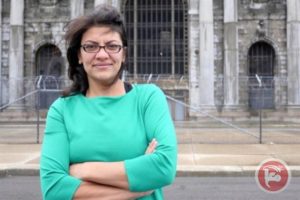 Rashida Tlaib, a 42-year-old mother of two children, and a daughter of two Palestinian immigrants, was born in Detroit, Michigan in 1976. She later went on to study politics and subsequently law.
Tlaib ran a progressive anti-establishment campaign, focusing on environmental protections and opposing tax cuts for big corporations.
She also discussed the Israeli-Palestinian issue.
The campaign raised over $1 million, which gained 33.6% of the vote, as opposed to her rival, Detroit Council President Brenda Jones, who only took 28.5% of the vote.
Following the win, Tlaib described her combination of emotions as a “happy chaos.”
She added that “it has been amazing to interact with families at polling locations. I feel very much supported.”Tlaib will represent the 13th Congressional District, which is the only congressional district entirely within one county. She is the second Muslim to serve in the Michigan State House of Representatives, after James Karoub, and the second Muslim woman to serve in a state legislature nationwide after Jamilah Nasheed from Missouri House of Representatives.Since there are no Republican candidates contesting for the House seat, Tlaib will enter Congress unopposed, following a special election on November 6, 2018, when she will officially replace John James Conyers, the current US Representative for Michigan.
It is almost certain that Rashida Tlaib will enter into Congress and become the first Muslim Palestinian-American US congresswoman in the nation’s history.
Maan News