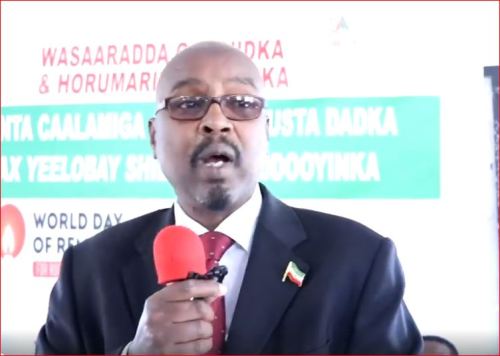 Former Somaliland minister passed away in Borama yesterday. Mustafe Farah Dhore served as telecommunication minister during president Silanyo’s administration. Somaliland leader Bihi conveyed his message of heartfelt condolence to Dhore’s family following his death of the politician. Official statement from the presidency stated that the demise of Dhore had hugely contributed to Somaliland’s rebuilding and progress. President’s deepest condolences are with the his friends and bereaved family at this sad time. The ministry of health has repudiated rumors speculated that the ex-minister has died of complications of Covid-19.