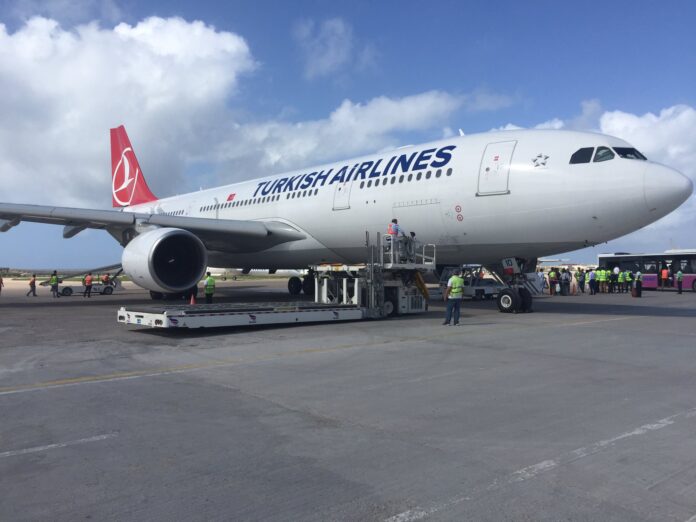 The flight attendant sustained injuries was admitted to a hospital to receive medical treatment and five Somali nationals were detained on landing, he added.

The scuffle erupted after Somali nationals, who were deported from Turkey following the expiration of their visas, assaulted one of the flight attendants.

They were held at the Criminal Investigation Department (CID), in Mogadishu, according to police.