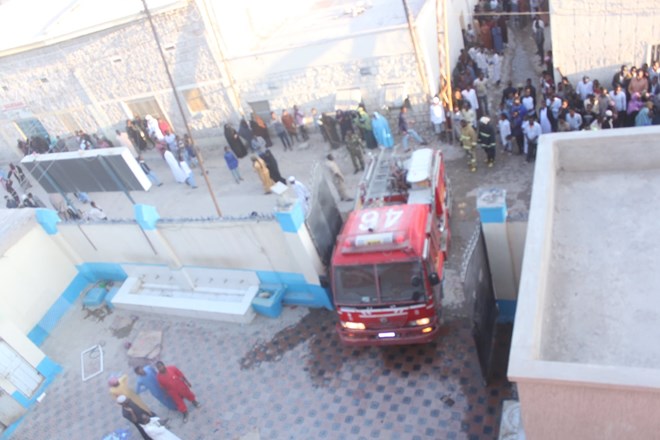 48 people have been confirmed to have injured in a blaze that erupted at an Islamic center in Hargeisa late on Sunday.

It was a two story building consisting of 20 rooms and a mosque which hosted hundreds f students for studying.

The cause of the fire is unknown, but the fire department said police investigation underway.