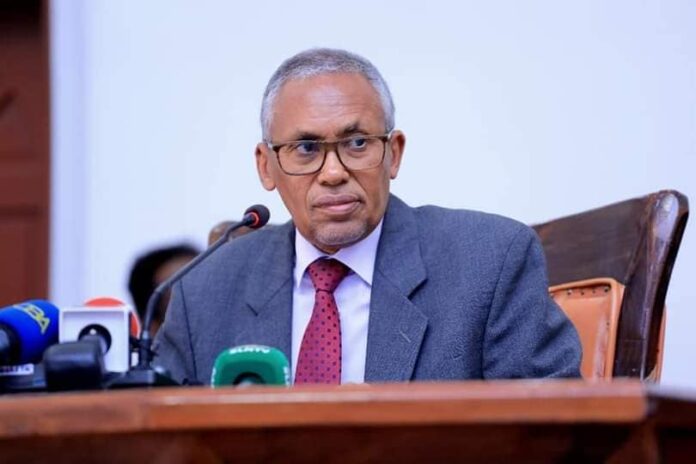 The meeting which lasted for few hours was intended to address the current economic situation in SL.

In his remarks, finance minister stated that the meeting was the first the two sides held since the new committee was named by the house of national assembly speaker.

He also clarified that they discussed in depth the national annual financial procedure.

The two sides underscored that the meeting ended with common understanding of the issues so far raised and expect more other follow up meetings will be conducted.

The house of reps. finance committee summoned the executive director of the national insurance agency, Sulieman Awad Bukhari over the controversial quota of Amaano company on imported vehicles insurance.

The supreme court of SL announced the suspension of the quota given to Amaano company by the national insurance agency and eventually the director agency accepted it and said the public has the right to be considered their voice.