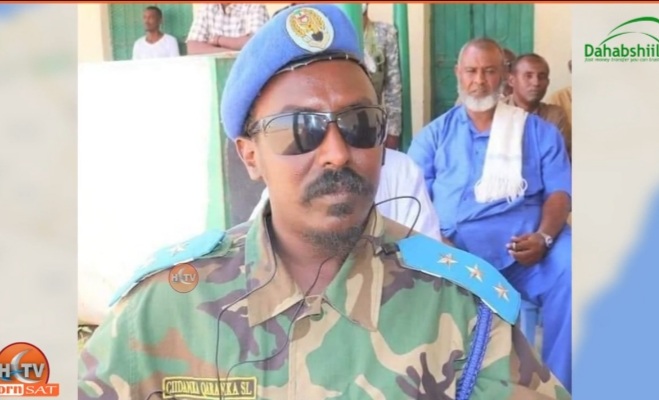 Police chief was killed in a fierce gunfight between SL security forces and an armed militia in Sool province, a local official said on Monday.

The commander of SL police in the town of Hudun was killed after he had led an attack on militia group outside the small restive town.

Another officer was wounded in the deadly gunfight.

An armed militia was mobilizing for a raid on the town’s police headquarters after troops had arrested drug smugglers.

Troops have been dealing with growing drug smuggling rings over the past months and asked local traditional leaders for help.