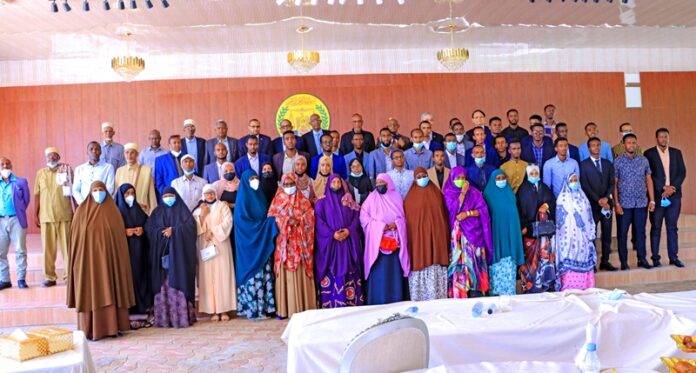 The President of the republic of Somaliland H.E Musa Bihi Abdi on Sunday hosted a farewell ceremony to 33 recipients of Taiwan Award Scholarships for 2021.

Lou emphasized the significance of the scholarships awarded to SL students, and urged them to benefit from the chances.

The retired veteran journalist by the name of Ahmed Saed Egge, who spoke on behalf of the parents whose sons and daughters have won the scholarships, has thanked Taiwan government for offering  the scholarships.

He called on the students to exploit from the educational scholarships provided to them with out paying tuitions.

He hoped that all the entrants present could overcome challenges, study diligently, master skills and knowledge and contribute to social and economic development in Somaliland after coming back.

Abdirahman Husein Muse, who spoke on behalf of the students that have won the scholarships to Taiwan, has hailed the offer, but he reiterated that they are determined to benefit from the educational opportunity that has been offered to them.

In their remarks, FM as well as the minister of education, have stressed that the students should serve as the ambassadors of their nation.

In his remarks, the president of the republic H.E Musa Bihi, has shared his experience when it comes to had the chance to study overseas after he won a scholarship.

He reminded the students that their mission was to leave a legacy for the next generation.

In conclusion, The president announced that the government is going to pay the flight tickets to partially funded students. 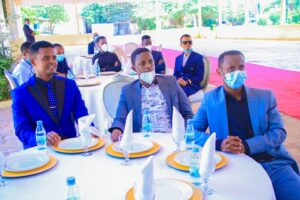 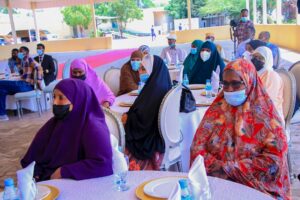 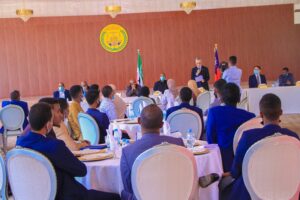 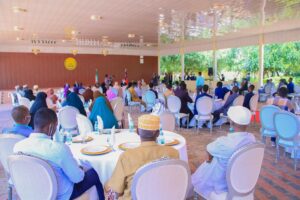 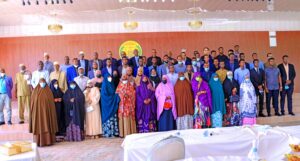 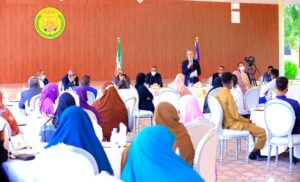 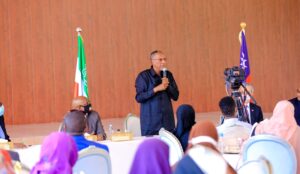 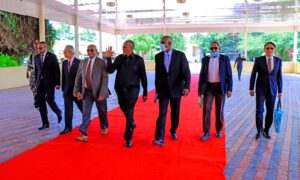 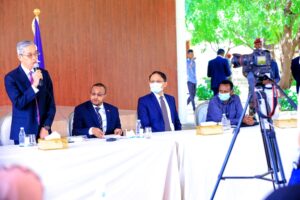 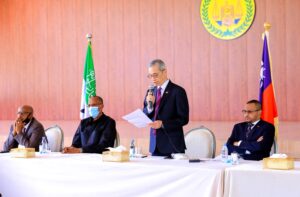 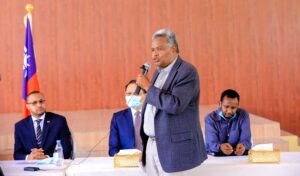 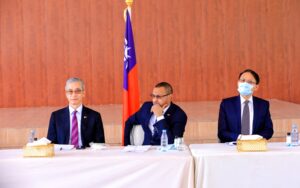