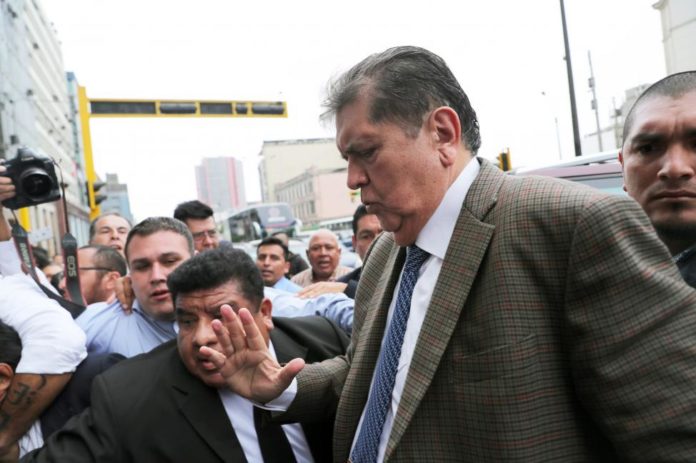 Garcia, 69, initially went into a coma after emergency surgery for the gunshot wound. Local media showed video of his son and supporters at Casimiro Ulloa hospital in Lima, Peru. Garcia’s condition had been “delicate” before his death.

“Devastated by the death of former President Alan Garcia, I send my condolences to his family and loved ones,” Vizcarra tweeted.

Authorities said Garcia ran into his bedroom when police showed up Wednesday, retrieved a gun and shot himself. He was to be arrested on money-laundering and bribery charges in a case involving Odebrecht, a Brazilian construction company that admitted in 2016 it bribed public officials to secure lucrative contracts. In a plea agreement with the U.S. Justice Department, Odebrecht officials said they paid officials in Latin America $800 million in exchange for major infrastructure projects.

The scandal has implicated dozens of high-ranking officials throughout South America.

Garcia was accused of taking bribes during the construction of an electric train built by Odebrecht in Lima. He denied the accusations.

Garcia led Peru from 1985 to 1990 as a nationalist. In 2006, he won another five-year term while running as a free-market proponent before unsuccessfully seeking political asylum in Uruguay. 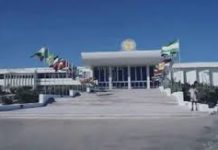