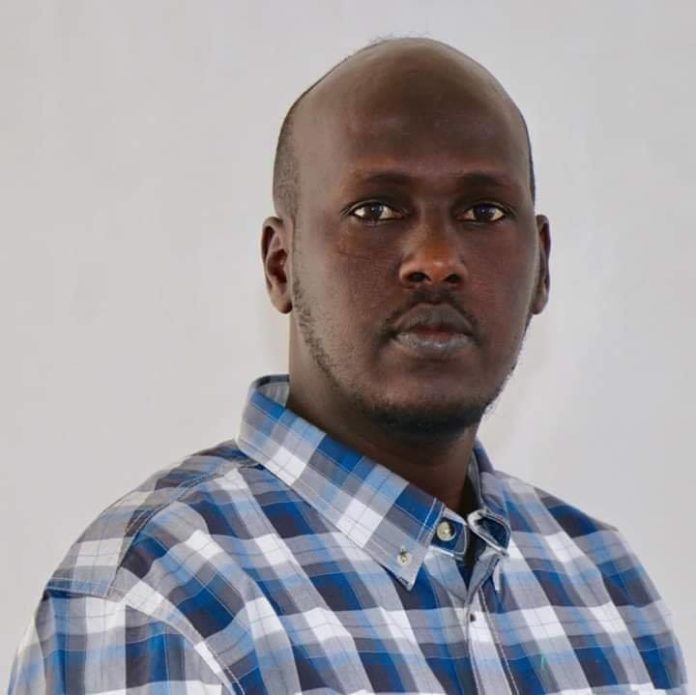 Burao—The security forces in Burao reportedly arrested the fugitive journalist by the name of Abdimalik Oldon on Wednesday night.

According to local reporters based in Togder’s provincial capital of Burao confirmed that Mr. Oldon, who is among Somaliland journalists and who was on the wanted list of the police forces in Somaliland finally put him behind bars.

The regional police announced just a couple of months ago that the government issued an arrest warrant for the reporter but details are not clear the reason for his apprehension.

Mr. Oldon has been hiding from law enforcement agencies and on several occasions reported that police launched a man hunt operation for his detention.