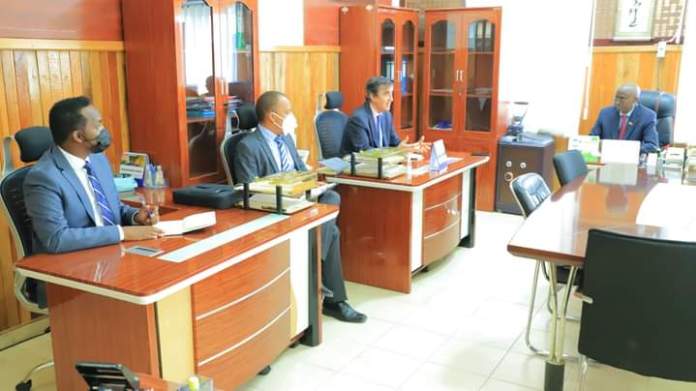 SL’s National Election Commission (NEC), held a meeting with the EU headed by the EU ambassador to Somalia, Nicolas Berlanga. The two sides discussed on the final preparations of the election, the likelihood of speeding up the unfinished business in a short period of time. NEC said in a twitter post that the EU lauded the developments towards the election. Somaliland is scheduled to hold a combined house of representative and the local council elections on 31st May, 2021. The Election Commission announced that more than 1 million voters have picked up voter cards and Marodi Jeh region in which Hargeisa is the administration city will have the largest number of more than 4000 voters. President Bihi hosted with the chairs of the two national political parties of Justice & Welfare party (UCID), and Wadani party to discuss the upcoming polls in SL. NEC also attended the meeting with senior officials including the Attorney General and Chief Justice. The political have agreed upon to reduce the number of days in the campaign trail which will last a period of 6 days. NEC received the delivery of the ballot papers for the parliamentary and local council elections that arrived from Nairobi. 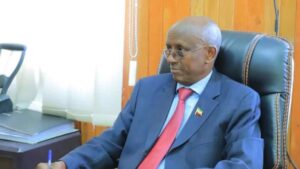 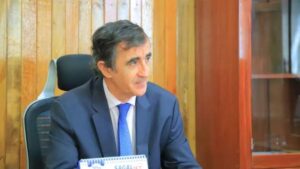