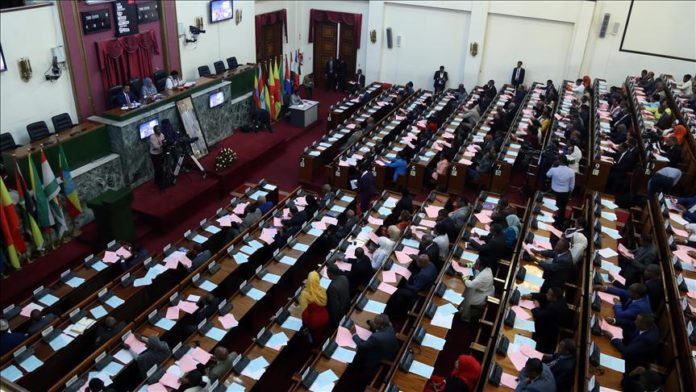 Berket was arrested along with Tadesse Kassa, a member of the coalition Amhara National Democratic Movement party, from which both were dismissed in April.

The two politicians are suspected of embezzling funds of Tiret, a company operating across Amhara Region of the country.

Bereket was regarded as second only to late Prime Minister Meles Zenawi in terms of influence in the now defunct Tigray People’s Liberation Front (TPLF)-led government that ruled Ethiopia for the past 27 years with an iron fist.

A string of arrests of former officials have come about after the coming in power of reformist Prime Minister Abiy Ahmed in April 2017.