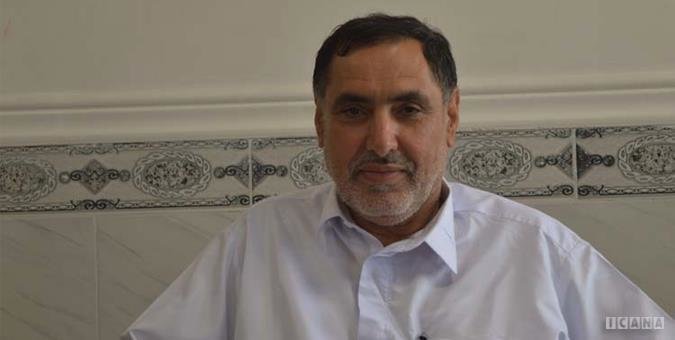 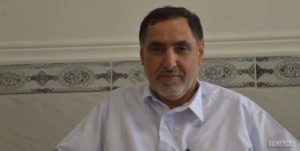 TEHRAN – A lawmaker has said that efforts are ongoing for the freedom of 18 fishermen from Chabahar, who are detained by thieves and terrorists in Somalia.

He added that 4 fishermen had been freed so far, thanking the intelligence and foreign ministries for their efforts in freeing the fishermen.