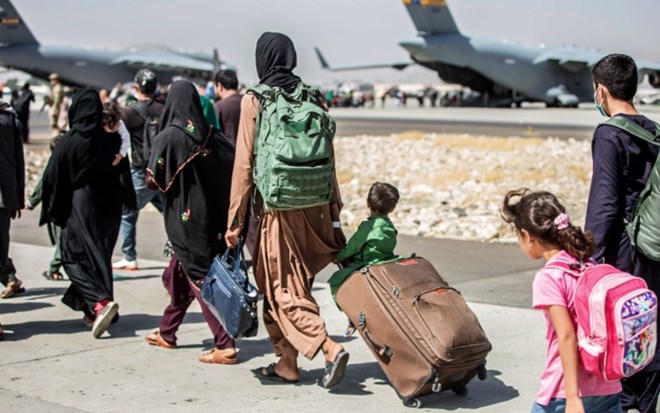 Somaliland will consider hosting Afghan refugees on temporary basis at the request of the United States.

The minister further disclosed that the US request to Somaliland in order to host refugees means that Somaliland is a safe place that can play a huge role on int’l issues.

Liban added that the request of the United States government to Somaliland indicates that its government is trustable.

The minister disclosed that Somaliland is among a list of countries that the US contacted so as to host Afghan refugees fleeing from Taliban takeover of Kabul.