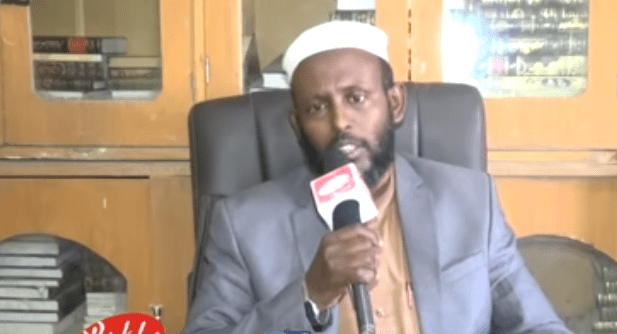 The Committee for the Promotion of Virtues & Prevention of Vices (CPVPV), on Thursday, sent a stern warning to Somaliland government to ban a concert that is being planned to take place in Hargeisa.

The CVPVP also warmed against Hotel owners in the capital to allow the concerts to transpire.
The Committee was outraged to see that people are receiving singers who revealed their heads and bodies which the Islamic tenets prohibited.
The CPVPV stated that these concerts are intended to jeopardize the peace and prosperity that Almighty Allah blessed with Somaliland.
The Committee made the remarks in a press briefing held at its main office in the capital.
They said that doing what Allah prohibited would lead the public to great disaster.
The CPVPV Chair, Musa Jama Abdi called upon the government to ban concerts that are planned to take place in the capital.