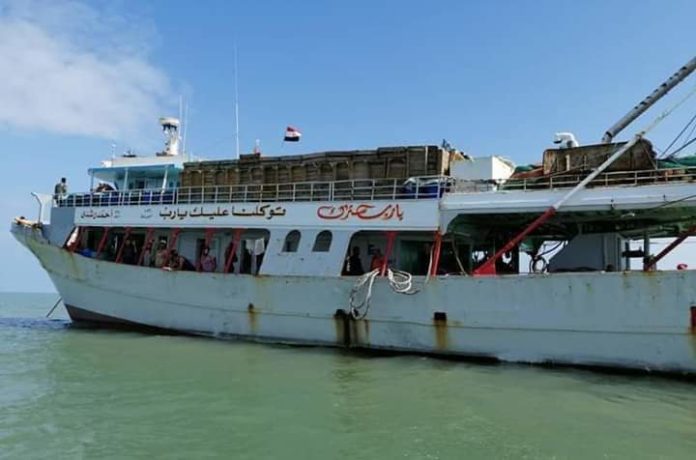 ZEILA–A total of 4 fishing vessels with 10 crews had been apprehended by Somaliland coast guards yesterday.

According to the state’s coast guard officer, the vessels were nabbed whilst engaged in illegal fishing in its territorial waters in Zeila, the provincial capital of Selal in the west coast of Somaliland.
The coast guards had confirmed that at laest 10 crew members had been caught in the operation against illegal fishing.
Somaliland coast guards had intensified its efforts to go after the perpetrators of fishing in Somaliland without operational licenses.
Illegal fishing adversely affect the fisheries resources in the country.
Somaliland coast guards recently caught Yemeni vessels  that breached the country’s fishing laws.
The 4 ships were from Egypt and along with their crew will be brought to a court of trail. 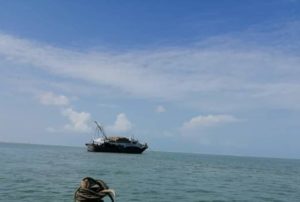 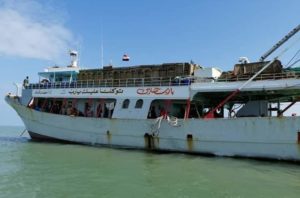 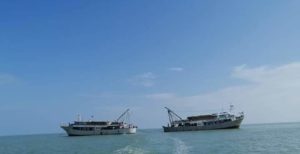 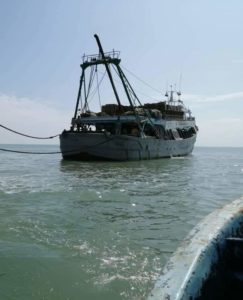