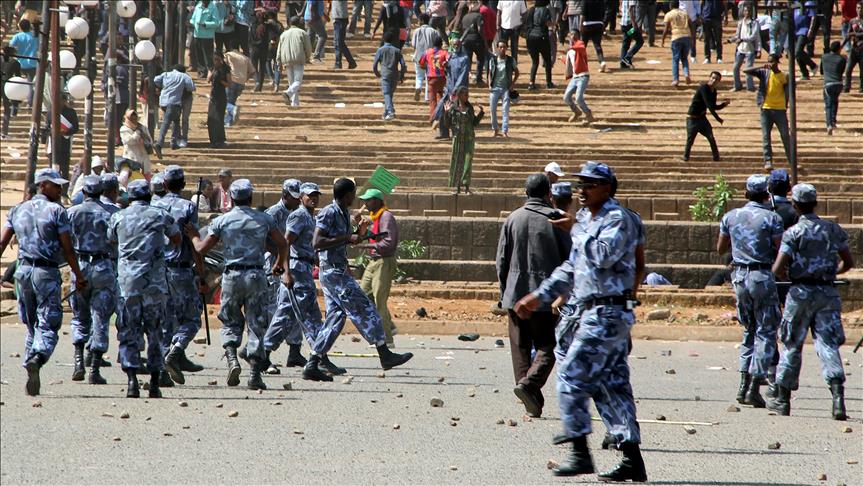 Clashes triggered by killing of 2 officials of Benishangul-Gumuz regional state. 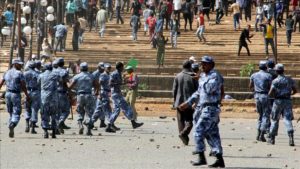 ADDIS ABABA, Ethiopia —At least 20 people were killed and 60,000 displaced in ethnic clashes flaring since last week in the western region of Benishangul-Gumuz.

A government official said the clashes occurred in the areas of Kamashi zone.

“The number of the deceased could be much higher because some of the clashes occurred in far-off rural areas,” said Negeri Lencho, communication chief of Oromia state which borders the area of conflict, as quoted by Ethiopian Television in its late night bulletin.

The clashes occurred after two officials of the Benishangul-Gumuz regional state were killed by unidentified gunmen, which government later said were armed men operating in the guise of the Oromo Liberation Front (OLF).

The armed men then roamed around Kamashi zone killing people and destroying property, he said.

Since May, the Benishangul Gumuz region has seen a number of ethnic clashes including one in June in the regional capital Assosa in which more than 10 people were killed.

The region is multi-ethnic and houses the site of Ethiopia’s multibillion-dollar Grand Renaissance Dam on the Nile.