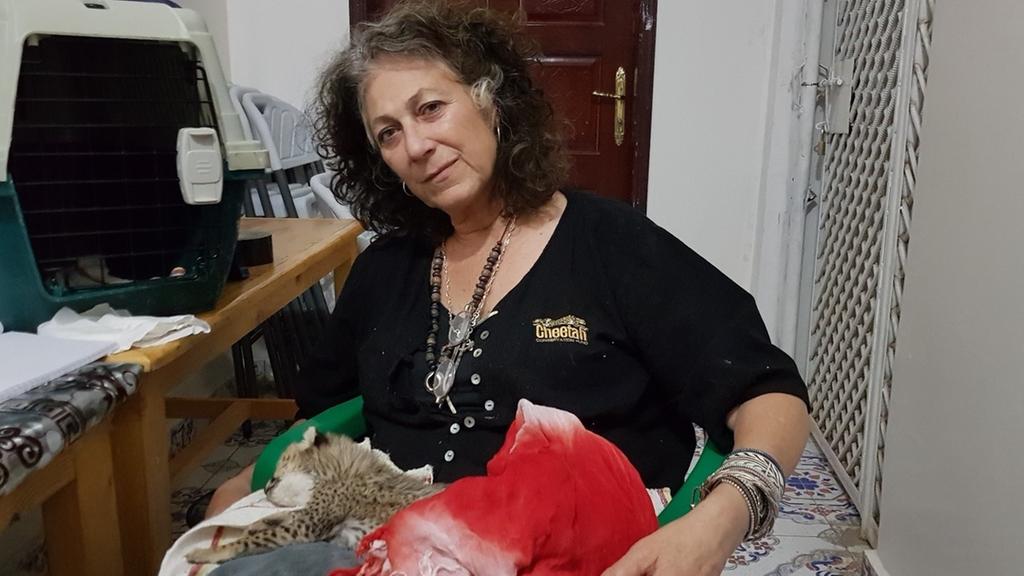 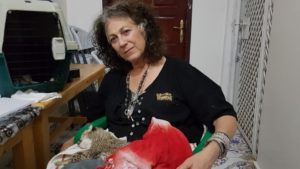 One of the cheetah cubs rescued in raids by anti-trafficking authorities in Somaliland with a likely destination for the Middle East has died.

Although conservationists were celebrating the first successful prosecution of two poachers under new wildlife protection laws, efforts to save one of the cats were in vain.

Dr Laurie Marker, founder of the Cheetah Conservation Fund (CCF), has now called for an end to poaching in the Horn of Africa as the species edges closer to extinction.

“The wild cheetah populations in Ethiopia, Somalia and northern Kenya are already decimated, and the species is at risk for local extinction,” she said.

“Like most remaining populations in Africa, cheetahs in East Africa already face multiple threats, including human-wildlife conflict, loss of habitat and loss of prey base, fragmentation, and lack of genetic diversity.

“Taking individuals from the wild, whether in retaliation for predation or to eliminate a perceived threat, or to traffic in the illegal pet trade in the Middle East, will only lead to the species demise.”

Along with its sibling, the cub that has since died was stolen from its mother in a remote region of the country and held by villagers in retaliation for livestock predation.

Dr Marker is also monitoring the health of six cheetah cubs intercepted from smugglers on August 5 near the port of Berbera.

The cubs range between three and seven months of age and are being housed in a temporary shelter. All are in poor health.

Working in collaboration with Somaliland’s Ministry of Environment and Rural Development, Dr Marker travelled from Namibia to provide emergency veterinary care for the animals.

The CCF has been working to counter poaching and trafficking since 2005.

In 2011, CCF began building a network in Somaliland and establishing working relationships with local government authorities.

Since then, the group has assisted with the confiscation, care and placement of 49 cheetahs. On August 28, a landmark victory was achieved in Somaliland courts when two smugglers charged with wildlife trafficking were sentenced to three years in prison and a fine of US$300 (Dh1,100).

global report on animal trafficking by the US Agency for International Development highlighted Kenya and the UAE as primary transit centres for wildlife movement between Africa and Asia.

The In Plane Sight dossier ranked the UAE third on a global list of reported trafficking cases, behind China and Thailand. Between 2009 and 2017, UAE airports recorded 117 cases of illegal wildlife trafficking.

Authorities also noted 47 confirmed instances of cheetahs being smuggled through Somaliland to the GCC between 2011 and 2017.

CCF and its local associates have transferred cheetahs confiscated in Somaliland to rescue facilities in neighbouring Ethiopia and Djibouti.

In 2016, the government of Somaliland determined that confiscated cheetahs must remain in country.

In April 2017, CCF partnered with the International Fund for Animal Welfare (IFAW), which provided funds to support confiscated cheetahs for a year.

In areas of the Horn of Africa that are most affected by the trade in live cheetahs, the adult wild cheetah population is estimated at only 300 individuals, mainly in Ethiopia and northern Kenya.

The CCF estimate close to 1,000 cheetahs might have been kept in houses and compounds in Saudi Arabia, Kuwait, the UAE and Qatar, with few surviving to adulthood.

Evidence suggests most of these cheetahs have been illegally sourced from nations in the Horn of Africa.

“Taking baby animals from their mothers when they are only weeks old is also just unbelievably cruel,” said Dr Marker.

“It is heart-breaking to hold a tiny, helpless animal as it struggles for its last breath.

“This happened this week when one of the cubs died despite my repeated attempts to resuscitate it.

“I even called in a human doctor with oxygen, but our efforts were in vain.

“Cubs this young are extremely delicate, and we do not know how long they were deprived of food and water.

“Despite the odds being stacked against it, we will continue to fight for the second cub’s life. “We will continue to help our partners in Somaliland address the scourge of cheetah poaching and cheetah trafficking until eliminated.”