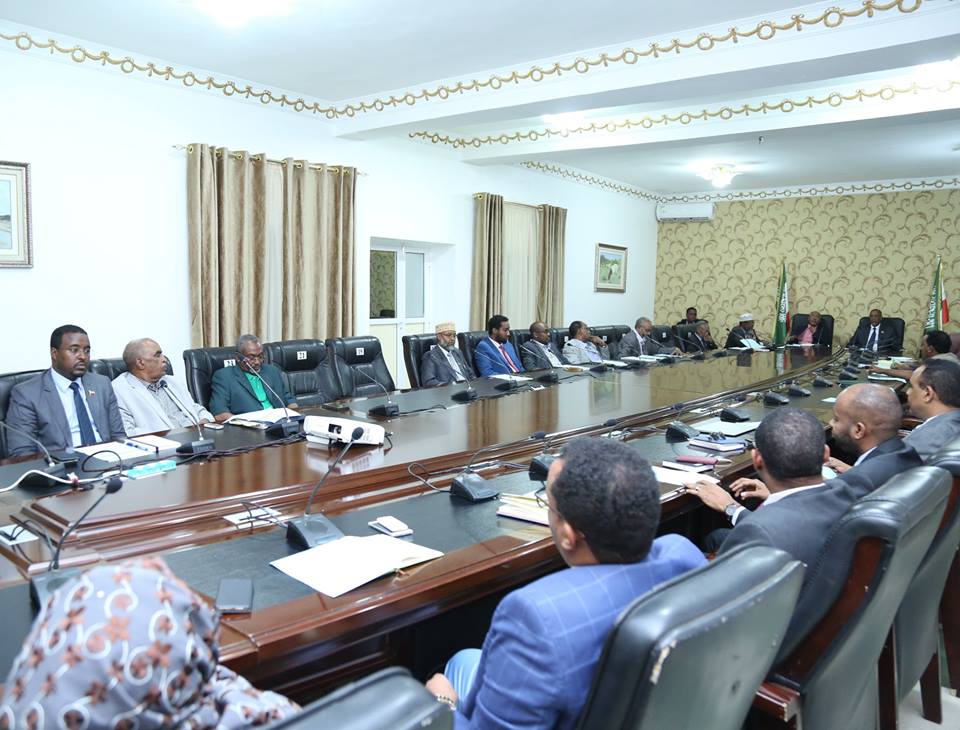 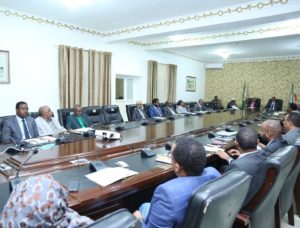 HARGEISA—The government of the republic of Somaliland held its 22nd regular meeting, led by its President, Musa Bihi today. The minister of education has briefed the cabinet on the allocation of scholarship position to all regions in Somaliland. The minister has reiterated that the allocation was just based on fairness and was selected on the basis of merit and the score points in national exams. The chairman in charge of civil service commission has announced at the meeting that the commission has wrapped up the second phase of getting rid of ghost workers who are in government payroll. The mission behind this was to find out the exact number of government workers who are performing their duties on daily day basis. Somaliland cabinet during the 22nd meeting expressed its thanks to the government of Ethiopia for the scholarships that it has provided to Somaliland students. The ministry of education was commended on job well done on the allocation of the berth scholarships to the regions in the country. The civil service commission was also praised in the meeting for accomplishing the mission of getting rid of ghost workers in the government.