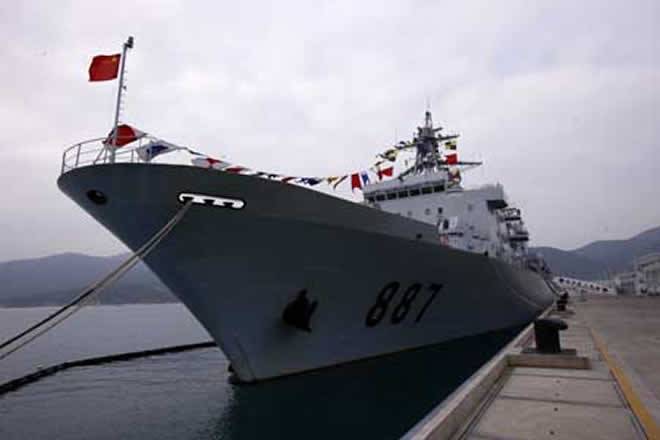 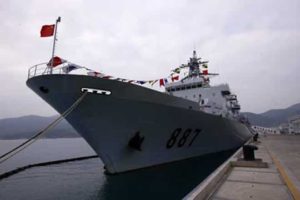 HANGZHOU, Oct. 4 (Xinhua) — A Chinese naval fleet of three warships returned to a naval base in Zhoushan, eastern China’s Zhejiang Province, on Thursday after ending escort missions in the Gulf of Aden and Somali waters.

During the six-month mission, the fleet escorted 40 Chinese and foreign ships and sailed more than 36,000 nautical miles.

They had also participated in exchanges in Germany and Poland and made technical stops in Greece, Spain, France and Italy.