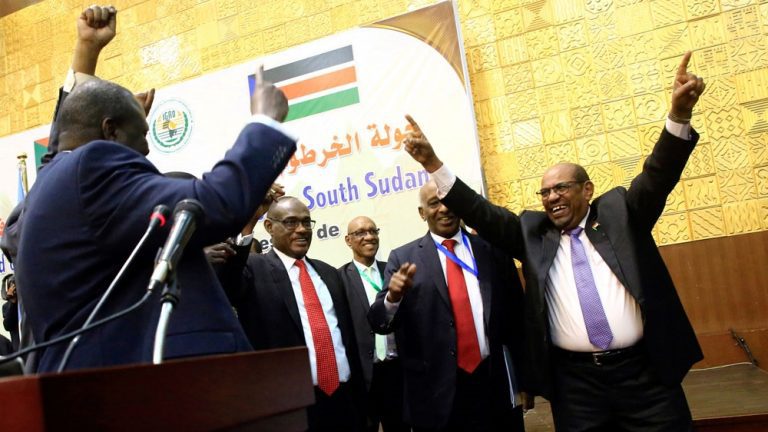 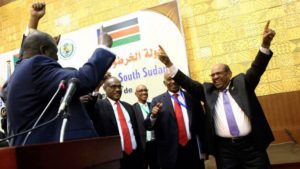 According to the terms of the agreement, South Sudan’s incumbent President, Salva Kiir, will lead the transitional government of national unity for a period of 36 month and the SPLM-IO leader Dr. Riek Machar Teny-Dhurgon will be reinstated as the First Vice-President.

Also according to the agreement, there shall be a cabinet of 35 ministers with the government having the lion’s share taking 20 minister. Machar’s SPLM-IO to have 9 ministers and the remaining 6 would be divided between the South Sudan Opposition Alliance, the Former Detainees and other political parties.

The Transitional Period would be preceded by a period of eight month pre-transitional period that will witness the settling of the issue of the controversial 32 states. 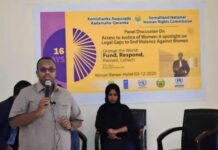 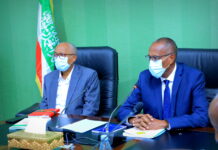