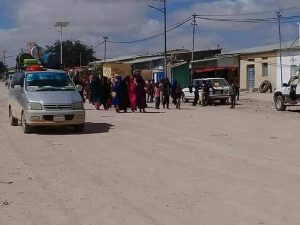 Today, local residents in Badhan have staged a peaceful protest to show their solidarity against the deposing of Puntland parliament speaker who hails from Badhan.

The residents showed up to express their concern against people who hail from Badhan who are targeted by Puntland provincial authority in Somalia.

A fighting was reportedly occurred in the parliament building between security guards and soldiers taking direct orders from Said Deni, Puntland leader. 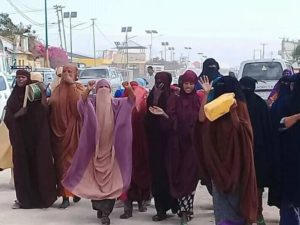 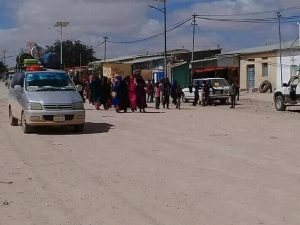 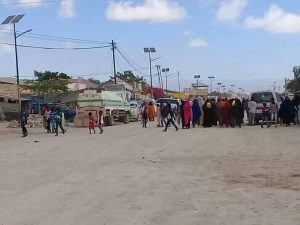 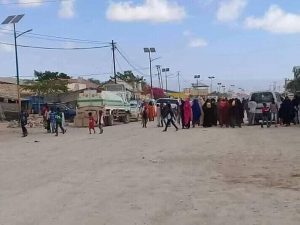