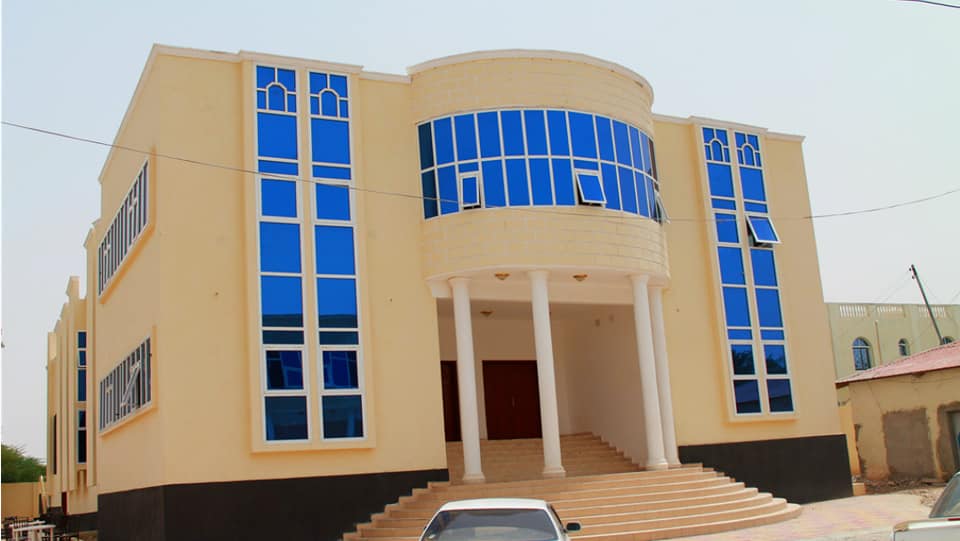 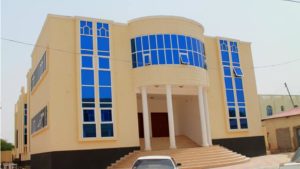 HARGEISA–Plans are underway as announced by the mayor of Hargeisa that the presidential mansion and house of parliament premises will be relocated to the outskirts of Hargeisa.

The mayor, Hon. Abdirahman Mohamoud Aidid made the statement during a briefing of the standing committee of Lower House of Somaliland parliament today. The mayor has stated that Hargeisa municipality has allocated the land where the presidential palace and parliament compound to be erected. Residents have started to debate of moving the country’s top office to the capital vicinity. It is not known if the relocation was meant to enhance the presidential palace’s security and parliament building in Somaliland.