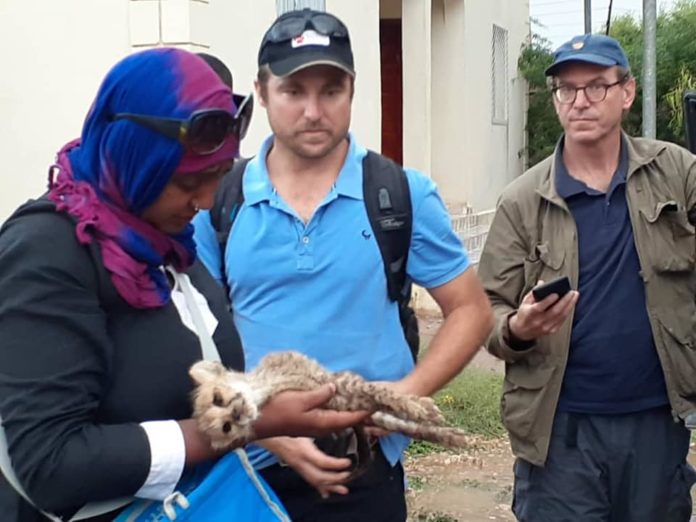 The Ministry of Environment & Rural Development yesterday announced the confiscation of 12 cheetah cubs rescued from illegal wildlife smuggling trade.
The security force which launched the operation failed to nab two Somaliland citizens who were behind the illegal trade of Somaliland’s wildlife which is facing an extinction.
The minister of environment from Somaliland, Ms. Shukri Ismail Bandare confirmed that three of the 12 cubs died while the rescue operation underway. The Minster praised the courage of the defense forces from Somaliland for foiling the illegal smuggling of Somaliland’s wildlife out of the country. Ms. Shukri was flabbergasted that the fugitives who were behind the smuggling were convicted by a regional court in Somaliland and were released from sentence.
The environment minister did not fail to mention that bravery of patriotic citizen who offered his personal vehicle to the security forces to chase the smugglers and rescue the 12 cubs from them.
The cubs were caught from Lughaya, Abdi Geedi and nearby areas.
Lieutenant Mohamed Ahmed Suleiman told the local press that the smugglers brought the cubs to Ceella Helay and allowed individuals from the village to take care of the cubs.
He told that they fled from the area whilst police pursuing them. Somaliland is among the popular destinations for illegal wildlife smuggling where most of them are exported to the rich Arab countries.
There is a growing fear that local organizations engaged in protecting the extinction of wildlife voiced their concern that unless actions are taken that the wildlife is certain to face an extinction. 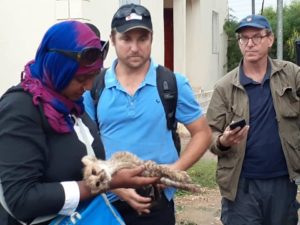 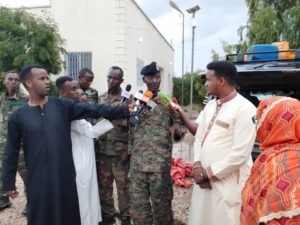