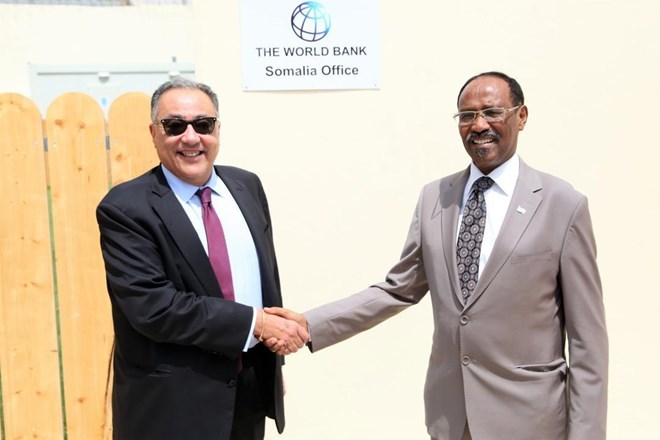 The World Bank has approve 40 mln US dollar grant for Somalia to fight locust invasion which has impacted livelihoods of nearly 2.6 million people living in 43 districts. The bank said the grant is part of the emergency locust response program which seeks to respond to the threat posed by the locust outbreak and enhance resilience in affected countries in Africa and the Middle East. The World Ban office in Somalia said the locust invasion risks are aggravating ongoing humanitarian crisis in Somalia and leading to reduce food scarcity, loss of income, resource based disputes and limited migration options. The World Bank task team leading for Somalia said the project will support around 100, 000 households with cash assistance to access food, basic needs and therefore, enable them to protect the human and physical assets during the crisis. According to the lender, the locust invasion has gravely impacted the livelihoods of nearly 2.6 million living in 43 districts in Somalia. That cultural sector remains the back bone of the economy and counts about 75 percent of the GDP in Somalia. According to the Food and Agricultural Organization of the United Nations (FAO), desert locust continues to remain alarming particularly in Ethiopia, Kenya and Somalia where it poses an unprecedented threat to food security, & livelihood. Somalia near this year declared a national emergency as large swarms of locust spread across the East African country. The UN says the swarms are the largest in Somalia and Ethiopia in 25 years. Somalia has unstable security situation which means planes cannot be used to spray insecticide from the air. In January, the FAO called for int’l help in fighting the swarm in the Horn of Africa, warning that the locust numbers across the region could grow 500 times by June