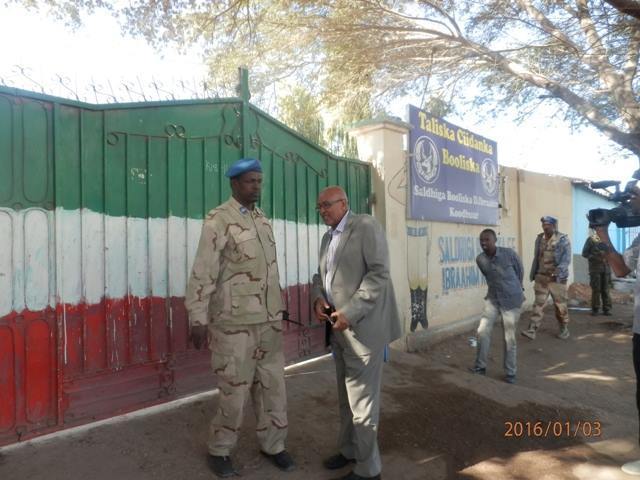 Two Canadians have been detained in Somalia, the Department of Global Affairs says.

“Consular officials in Nairobi are in contact with local authorities to gather additional information. Consular services are being provided to the individuals.”

The Canadian government will not release any information about the detained Canadians, citing privacy.

However, Jason Jeremias, a New York-based civil-rights activist with an organization called Price of Silence, who first contacted The Globe and Mail about the matter, says the detained individuals are two women.

He says their names are Maymona Abdi and Karima Watts Omer. The Globe and Mail has not been able to independently verify the identities of the detained Canadians.

Mr. Jeremias, who said he knows Ms. Abdi through her work with persecuted women, said the two Canadians were arrested in January.

Ms. Abdi and Ms. Watts Omer were detained by police in the city of Hargeisa, which is located in Somaliland, an autonomous region within Somalia, he said.

He said they are being held at Koodbuur Police Station in Hargeisa, in the women’s unit.

Mr. Jeremias says Ms. Watts Omer is a former resident of Ottawa and Ms. Abdi most recently lived in Vancouver.

He said Ms. Abdi was engaged in grassroots organizing in Somalia with women facing gender-based persecution.

A third woman, who has U.K. citizenship, was also detained along with Ms. Abdi and Ms. Watts Omer, he said.