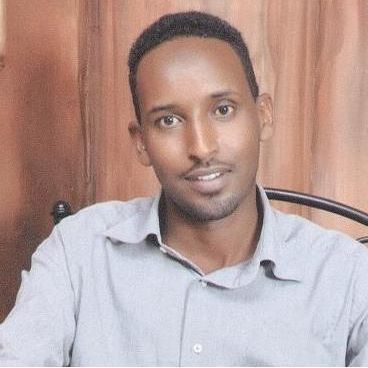 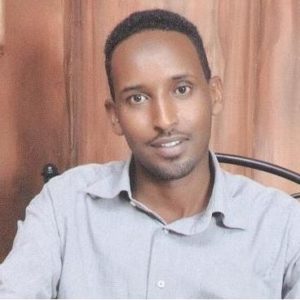 The defined territory is one of the physical elements of the state enshrined in the Montevideo Convention on the Rights and Duties of States in 1933. Each state should have its own defined territory which distinguishes it from its neighbors and any other state, a permanent population, capacity to enter into relations with others and a functioning government.

Somaliland has one of the best demarcated boundaries in the world, and its boundaries are defined in separate treaties reached by the colonial masters who ruled once upon the time the colonies and protectorates in the Horn of Africa and elsewhere in the Third World. The colonial treaties signed between the British on the one hand, and the French (1888), Italians (1894) and Ethiopians (1897) on the other clearly demarcate the Somaliland boundaries.

Understanding the past is essential for resolving the current problems. Somaliland history isn’t a genetically modified history, rather, is an existing reality which can be accessed to the world archives and libraries, for instance, the British Library. Somaliland, where the peace, rule of law and stability prevails, its independence neither violates the OAU nor that of the AU Charters, which is against any alteration of the African political borders inherited from the European powers.

Certainly, Somalis are one ethnic group with one religion, language and culture. But they became the victim of the colonial powers who divided them into five different political entities in which each entity has its own political definitions and demarcations. In this case, if the legitimacy of the Somaliland territory was questioned, the same will also apply to the other parts of the region.

Somaliland isn’t the only entity which shares blood with Somalia, but, Somaliland people also have blood ties with those in Djibouti and the Somali Regional State in Ethiopia. But, this blood ties don’t necessarily legitimize that Somaliland could claim those people because of blood affinity. Not only Somaliland, but also, Somalia has a blood similarity with those in the Somali Region in Ethiopia and the Northeastern Region of Kenya, but they can’t claim because of obvious reasons.

Serving as the proxy of Somalia, Puntland repeatedly claims the Sool and Sanaag regions of Somaliland because of a blood affinity with those living in Somaliland. But, my question is: why they are hesitant to claim those who are living in Korahe and Wardheer Zones in the Somali Region in Ethiopia as well. Because they know the reality on the ground, and the consequences it entails if they do so.

I ask myself, why the international community represented by Keating or “Cheating” is still silent about this aggression against Somaliland. The role of Keating, who has the ultimate decision to denounce this aggression has remained missing or has never said a mumbling word about the illegitimate claim of Somalia.

Keating is part of the conflict and the war against Somaliland. Because he has always been reluctant about referring Somaliland as an independent entity from the rest of Somalia even he failed to conceal his discontent to Somaliland statehood and its success stories. Mr. Keating you may deny this fact-based criticism, but, the way you put Somaliland into ‘Quotation Mark’ shows your dissatisfaction and the war against the Somaliland’s claim as an independent entity from the war and terror-infested Somalia.

Keating and his colleagues in Villa Somalia can’t cover the sun on the palms of their hands; Somaliland is an existing reality, and it existed before Keating and it will exist without Keating. But, sometimes I question the authenticity of the Keating profile and if he is a genuine diplomat who served the UN and also represented his country in different world countries and stages. I also question if he fully grasped the history of his country and the colonies and protectorates once upon the time ruled by the Empire, which the sun never sets, the British Empire which he belongs to. Or the benefit he is getting from this project has blinded him.

I wonder if Keating is still responsible the Office of the Special Representative of the Secretary-General (SRSG) for Somalia. Because he neither criticized the aggression against the Somaliland territory nor requested the cessation of the hostility between the defender and the aggressor, Somaliland and Somalia respectively. This is a clear indication that he is part of the problem and upset about what happened to his favorite squad as they lost the battlefield. This is true when we see how he masked his face and the role of his office within the press release from what he described as the “Somalia Partners”. Concealing the role of SRSG is an indication that he and his office aren’t neutral to what is happening between this great nation (Somaliland) and the war and terror-infested Somalia.

It is unfortunate to see that Somalia has become the victim of Keating and his colleagues who neither has an interest to restore peace and stability nor ending the prolonged conflict and crisis of Somalia.

I want to tell you Mr. Keating that we aren’t a ghost, we are great people who have a great country called Somaliland, but, I assure you that defending our country and its territorial integrity is an obligation not an option until the last person is lost.Nasir M. Ali

The opinion expressed here does not necessarily reflect to any institution rather it is my personal view and impression.